First look at the MIFF 2021 program: from Nitram to Zola 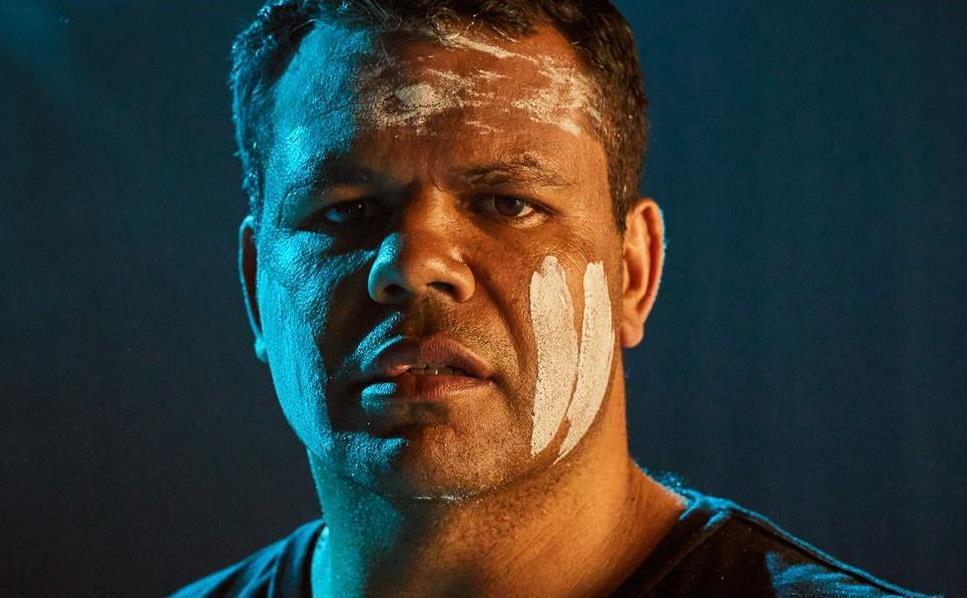 MIFF is back for its 69th festival, after running its 2020 festival completely online. This year, the film festival will run in a hybrid style, including both streaming and in-person events, 5-22 August. 32 films from the program have been announced so far, and the curation already suggests a particularly strong collection of anticipated Australian films alongside award-winning international works from Venice, Cannes, and more. A full programme announcement is set for 13 July.

After running a highly successful digital festival in 2020, MIFF is returning to the cinema in 2021, with screenings at familiar locations across Melbourne’s CBD, as well as expanding into five new suburban sites, and eight regional centres.

In addition to these in-person screenings, the festival is also launching its new digital platform, MIFF play, which will stream selected films online, and which will be available anywhere nationally.

THE PROGRAM SO FAR

MIFF’s artistic director described Purcell’s searing postcolonial take on the frontier narrative as: ‘a film made for MIFF’s return to cinema – an outback western of grand vision; a resonant, revisionist force of filmmaking that has much to say about our country then, and who we are now.’

The rest of the program also offers excellence, from international award winners like documentary Quo Vadis, Aida? and Pedro Almodóvar’s expressionist short The Human Voice, to Céline Sciamma’s delicately told Petite Maman, and runaway Sundance hit Zola, which stars Riley Keough. But the real strength of the program is from closer to home.

The array of Australian features is peerless, including Larissa Behrendt’s Araatika: Rise Up!, which looks at the close connections between First Nations communities, culture and sport, and Little Tornadoes, co-written by The Slap author Christos Tsiolkas, is an affecting, bilingual period drama which follows Leo, a steelworker and recently single father who is struggling to adjust to deal with change. Justin Kurzel’s controversial Cannes entry Nitram, which traces the events of the Port Arthur Massacre, will also find its place as part of the program.

On top of these highly anticipated new titles, MIFF is careful not to forget its history: the National Film and Sound Archive will also present archival works by Rachel Perkins and Margot Nash, whose celebrated films Radiance and Vacant Possession are world-premiering as glorious restorations.

Check out the rest of the MIFF 2021 program so far.