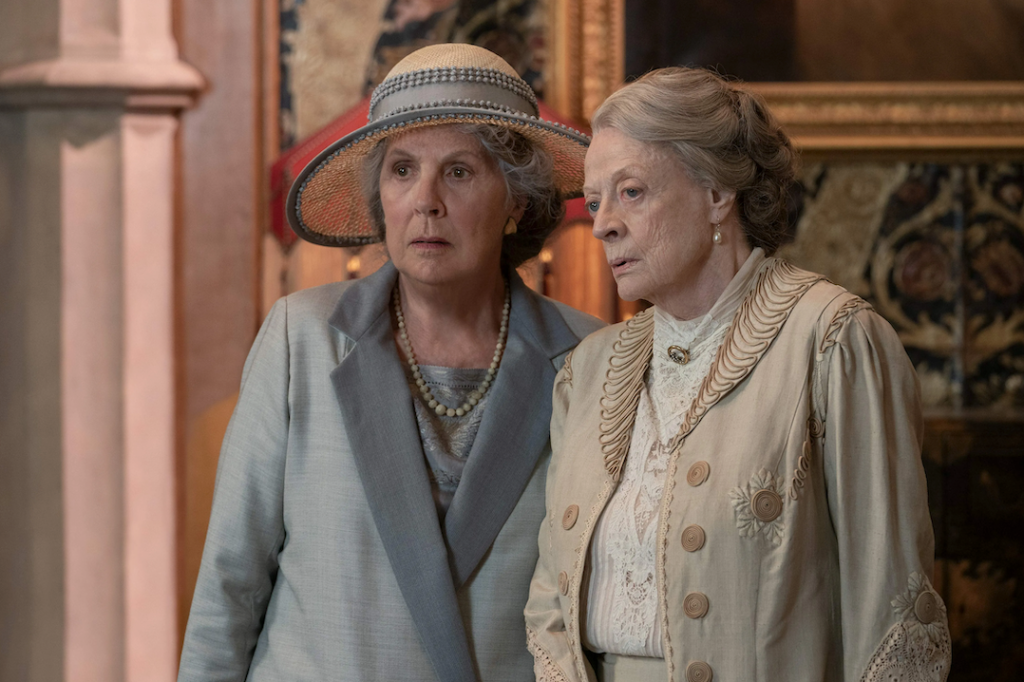 Downton Abbey: A New Era took top slot at the Australian box office last week, moving The Lost City down one slot. Fantastic Beasts which took top slot before Easter but has lost 30% of its audience each weekend since.

But even though that might make it look like older audiences are finally returning to cinemas it’s worth pointing out that Downton in its first week made $1.9m off 466 screens whereas, last week, The Lost City had second-week figures of $2.89m, almost a million more. Lost City took $3.38m in the Easter weekend surge. Fantastic Beasts topped the box office the week before with $5.24m.

Read: The Lost City runs on charisma and fun

It looks like the excitement has gone out of the market and the Downton Abbey figures are small beer.

The winner over this Easter period turns out to be Sonic the Hedgehog, with $19.87m. Next, and opening a week later, is Fantastic Beasts, with $16.84m. Number three is a surprise – the DreamWorks animation film The Bad Guys has never dominated our figures but has great approval from reviewers tuned to the family market. In five weeks it has taken $13.41m, so getting in early before Easter and riding the wave has worked pretty well.

Read: Northman is a monumental achievement

After The Bad Guys, we have a fascinating clump of arthouse crossover movies. Top of this batch is The Northman, ($2.63m in two weeks) and Everything Everywhere All At Once ($2.57m in three weeks off a limited 200 cinema release). The Unbearable Weight of Massive Talent is way down with $1.29m, but is a week behind.

Uncharted, a leftover from a distant era with 11 weeks on its dusty windshield, has made $18.38m, just behind Sonic. Will it be caught by Fantastic Beasts for bragging rights over the year? This list is all about Easter so it doesn’t count right now, but it too may beat off a lot of competition.

For the many fans of Drive My Car, Ryosuke Hamaguchi’s latest film is out on 18 screens and made $12,000. It is called Wheel of Fortune and Fantasy. Memoria, strange but fascinating, has made $143,000 in four weeks.

River, the Australian documentary from Jen Peedom, is creeping forwards, with $170,000 in six weeks. Chef Antonio’s Recipes for Revolution from Trevor Graham, has made $8,600 in nine weeks. When the Camera Stops Rolling made $5,800 in two weeks, off three and then one cinema.

Read: River is a visual spectacle

These low figures are not about direct competition with mainstream films, though some decent advertising cash would really help. If you want to see them in a cinema, you can check the website and see if they are on demand.

Next week, Dr Strange in the Multiverse of Madness will be released around the world. US experts reckon it will dominate everything. It is up against Australian feature The Drover’s Wife: the Legend of Molly James, which has a heap of arthouse, local arthouse and Indigenous cred through its writer, director and actor Leah Purcell.