The official guidelines for an anti-viral screen workplace are now out. No surprises but a vital level of certainty.
David Tiley 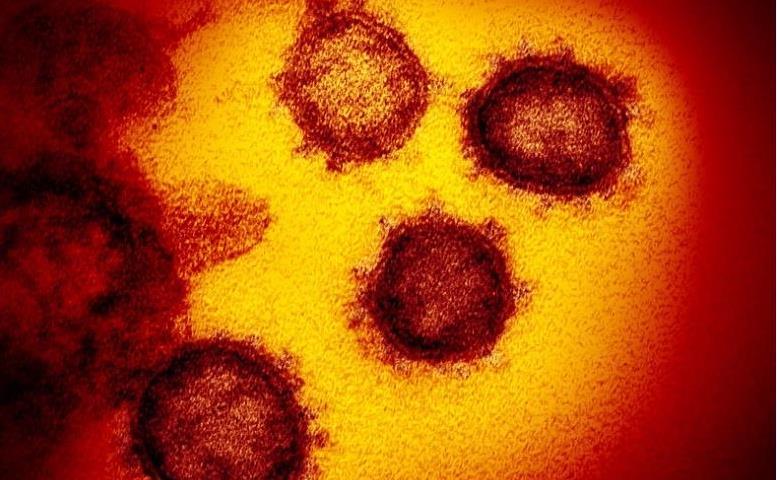 Behind a good-looking virus is a technician with a great sense of artificial colour. Image: COVID-19 captured and colourised at NIAD in Hamilton, Montana.

The working guidelines to create best practice in COVID-safe production across the screen sector have been released.

All the sources of real power participated through the Australian Screen Sector Task Force. From the production sector we have Screen Producers Australia, the Media Entertainment and Arts Alliance, the guilds, and Fremantle Australia and Endemol Shine Australia who would have brought their own company versions. From the agencies we have Screen Australia and the State Agencies. From the broadcasters we have ABC and SBS. The Australian Film Television and Radio School is onboard, along with Ausfilm with its international perspective.

The overarching framework comes from the Commonwealth Department of Health, and yes, there are lawyers. Clyde and Co is a ‘global law firm’.

Behind all this is the collective path created by the screen sector around the world, which has created a robust set of expectations. Same building, different colours, and a variety of emphases.

Read more: Safety Protocols for COVID-19 and the fight for global production share

Production staff will fall on these to work out exactly how to do everything that involves the introduction, movement, smearing, shaking, consumption and disposal of physical objects. They will be organising the entire warm-blooded component of a complex industry as well. Soap has never been as closely regulated. The human throat is defended like millions of walking nuclear reactors. The sector will survive on laughter, patience and respect for objects so small we argue about whether they are alive.

These guidelines should cause a ripple of joy. Now we know where we stand. And the sector hopes like hell the insurance industry will get the point as well. However, they are pinned to the states’ interpretation of the three stage system, and inhibited still by closed local borders, so the size and mobility of the productions will vary from place to place for the near future.

The message Screenhub has heard again and again is that these guidelines provide reassurance to the international industry. Everyone is literally on the same page. Agents, managers, actors, senior crew (and insurers) will know they can arrive in Australia, pamper themselves in isolation for two weeks, and emerge into a society which is safe, civilised, predictable, respectful and desperate to sell them coffee. Really, who would want to go home?

The guidelines are here.