Screen Australia has a new Head of Documentary in Alex West, bringing with him more than 25 years of practical experience.
Chris Button 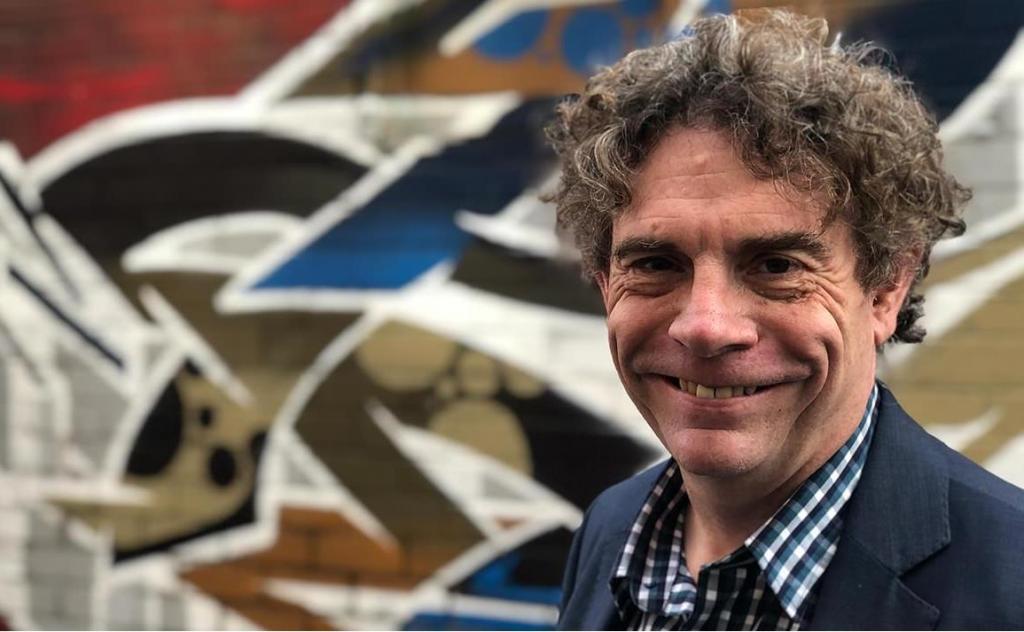 Federal screen agency Screen Australia has a new Head of Documentary in Alex West, bringing with him more than 25 years of experience into the role.

Stepping into the post previously held by Bernadine Lim, who joined SBS as Commissioning Editor of Documentaries earlier this year, West will oversee Screen Australia’s Documentary Unit while reporting to Sally Caplan, Head of Content. His screen industry experience includes serving in various roles across over 60 documentary films and television series domestically and abroad.

Projects West has worked on have been alongside such broadcasters as BBC, ABC, SEVEN, SBS, Discovery Channel, National Geographic, and Channel 4. In 2020, he was co-awarded the Emmy Award for Best Nature Documentary for The Serengeti Rules, about the journey of a group of scientists from the 1960s sharing their life’s work. Most recently, West worked on National Geographic’s latest season of underwater exploration series Drain the Oceans. Among his most well-known work is playing a role in developing and producing family history series Who Do You Think You Are? while working as Executive Producer at UK production company Wall to Wall Media–a series which has since had 12 locally syndicated seasons on SBS.

‘More than ever documentaries and factual programs play a crucial role revealing important truths and knowledge about our lives, society, and culture past, present, and future,’ West said in a media statement. ‘This is why I am particularly honoured and excited to be joining the Screen Australia documentary team at this time. I am looking forward to getting started working with filmmakers and producers all across Australia to bring the best real life stories to the widest possible range of screens.’

A breadth of international experience was a major factor in helping West stand out among a highly competitive field, according to Caplan.

‘[West] brings a wealth of experience across multiple roles in both documentary production and commissioning management,’ Caplan said. ‘His extensive international experience made him stand out for the role of Head of Documentary, amongst some other outstanding candidates. [West’s] dedication to the power of documentary filmmaking in exploring issues pertinent to society today and championing of documentary storytelling will make him a great asset to Screen Australia.’

Earlier in the year, Screen Australia assisted in funding 10 new documentaries with a total of nearly $2 million via the agency’s Commissioned and Producer Programs, which West will likely oversee once he commences in the role on Monday 5 July.

More detail on Alex West’s work can be found at Worldcat.