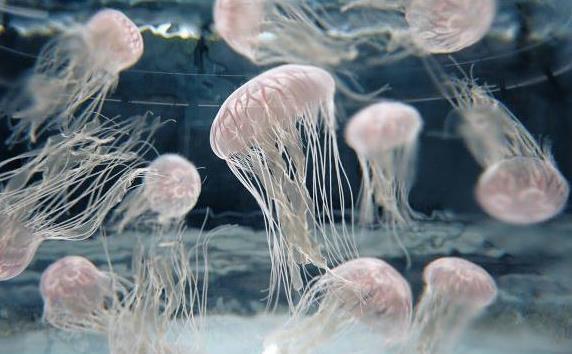 Still from titles for TedX, created by design company Substance.

The winners of the 2019 APDG Awards held in Melbourne’s Spielgeltent on Sunday December 1 are nicely laid out on the guild’s website, as we would expect. Once you have visual taste you can’t unlearn it.

Jennifer Irwin APDG won the Jennie Tate Award for costume design for a live performance for her work on ’30 Years of 65 Thousand Years’, a Bangarra Dance Theatre production of three separate pieces to celebrate its thirtieth anniversary.

The lighting design award for a live performance went to Verity Hampson for Death of a Salesman, working on the QPAC production directed by Jason Klarwein.

Set design for a live performance landed with Madama Butterfly, by Opera Australia. The designer was Michael Scott-Mitchell APDG.

Design for Live Performance was given to Karla Urizar, for Welcome the Bright World, by the State Theatre Company of SA, written by Stephen Sewell, and first performed 35 years ago.

Costume design for a feature film brightened the evening for Edie Kurzer APDG, who costumed Judy and Punch, beating Ladies in Black which must have been a hot contender.

They managed to spread those awards around very neatly.

Designs you may not remember

The award for design on a commercial went to Enter Asahi, designed by Michael Iacono, Production Designer and Joanna Mae Park, Costume Designer. Produced by In the Thicket, directed by Marco Prestini, masterminded by The Monkeys Melbourne, It is very elegant if a bit um… mannered.

With a VFX breakdown.

VFX landed at the feet of Josh Simmonds for Aquaman in an honour from experts.

Animation design for screen turned up with Mario Lendvai, Art Director and Master Illustrator and Vanessa St Pier, Motion Designer and Animator on The Twist. This is a lot of fun from ABC iView, described as ‘an award-winning animated short-form documentary series that brings to life some of Australia’s most intriguing true crime stories. These are complex, real stories with real victims and real perpetrators.

Really worth watching and all on Auntie.

The very moderne title of concept design visualisation was given to Bowen Ellames for Tidelands, who also did I am Mother, which did not win in its own right.

You would expect title design to be hotly contested though it probably suffers from our production budgets. Who can afford the first two minutes of Game of Thrones?

Winner was TedX: Legacy created by Scott Geersen, Title Design Director Substance: 3D / Cinematography: Joseph Morris, Editor: Michael Yezerski, Original Music Composition: Dave Robertson, Sound Design. With a gang like that, you want to see it, and here it is.

The design for a short film or music clip award went to The Egg, with Jacquie Schofield as production designer and Merryn Schofield as set decorator. I will include the cinematographer, Matt Toll, because the lighting and the texture of the images is so lovely. It was written and directed by Jane Cho.