The really big question about the AFTRS frenzy of online construction is whether it can go truly national, and its industry can accept online learning into its flinty heart.
David Tiley 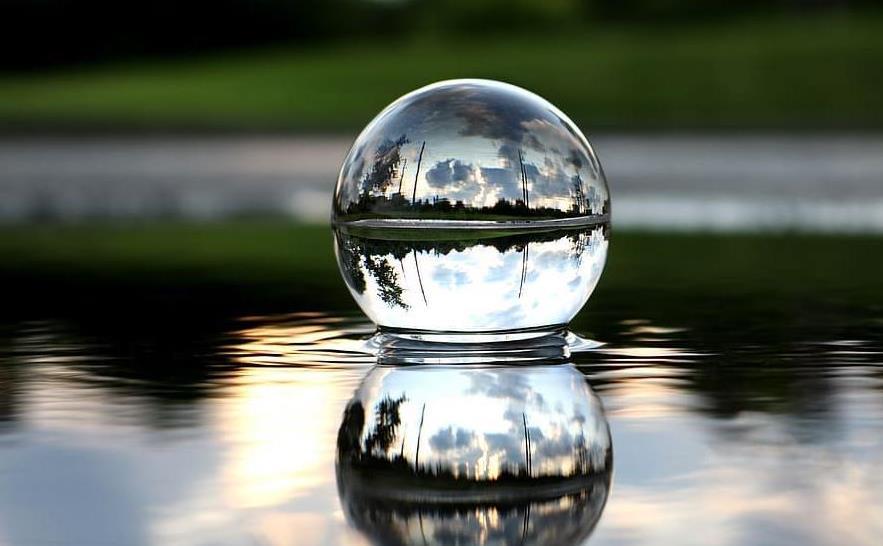 Nearly everyone in our sector has been abruptly disconnected from the profession at the heart of our lives. Obsession, excellence, community and skills have all gone with a few announcements and a creeping cloud of fear. We are feeling like everything could unravel. For some people at the older and younger end of the sector, these are the last days of being part of the screen industry. For some of us, these are the last days of being alive. It’s true. This is a pandemic.

This is a time to think about our lives and to learn, to fill in those gaps we carried while we worked, to grow through new experiences and insights. That is an opportunity for screenmakers and a challenge for our teaching institutions.

AFTRS is the best funded and largest industry-driven source of courses in Australia, so it can do more than other providers.

This is exactly what it is trying to do. As Nell Greenwood, CEO of AFTRS explained: ‘If people want to use this period to upskill, to think about how they’re engaging with their craft. Perhaps thinking more deeply about how they do things their creativity, and we want to be right there to be able to support them with a range of flexible and affordable offerings.’

The new program is a three-tiered system. Layer one is a comprehensive set of free programs. AFTRS will (finally) open the vaults of its archives and dig out the interviews and masterclasses it has recorded, potentially over decades. New material will be added in regular weekly programs, which are interviews with practitioners, podcasts and lectures. Think bite-sized, reflective and fun.

Then there is another layer, costing around $300-$400, which Greenwood described as having, ‘serious learning outcomes with all of the quality of our courses taught by industry experts and aligned to specific industry needs.

‘And then finally we have our premium model, which is aligned to our industry certificates, which will have learning outcomes and a good, high level of interactivity. This does allow us to think about how students want to move through these three levels, and how our premium levels relate to our award courses.’

There is more work to come on the development of these levels. For the moment, AFTRS has pushed its short courses online and spiced the offer with a 20% discount to industry practitioners, though industry certificates are not included. The list includes Budgeting Fundamentals, Production Accounting Fundamentals, Writing a TV Series, Podcasting Fundamentals, Mobile Content Creation and The Director’s Journey  with LA-based director Elissa Down.

Greenwood acknowledges that going online helps the school to deal with its federal responsibilities.

‘We have that broader question of how do we, as a film school and a national hub of excellence, truly have that national reach so that we’re not just a bricks and mortar hub? Can we actually become a virtual hub to share our knowledge and learning resources with the whole of Australia?,’  she said.

Talks, we have talks

At the moment AFTRS is running very fast to fill in these ideas. The monthly television talks have drawn good numbers, so the organisation has added a weekly conversation, every Tuesday starting at 1pm.

AFTRS says, ‘they are focussed on creativity and great storytelling to give industry some Covid-free head space to hear industry colleagues and luminaries talk about current projects, careers, and inspirations.’ So they will be pretty personal though they will all obey the great COVID-19 rule about digital communication: no jarmies.’

Meanwhile, the Indigenous Unit is holding its own fortnightly masterclasses on Zoom, running for an hour and starting at 12.00pm on 16 April. Screenwriter and director Beck Cole (Here I am, Black Comedy, Grace Beside Me, Little J Big Cuz, The Warriors, Redfern Now and Wentworth) will provide tips and tricks of the industry followed by a Q&A. Numbers top out at 100.

Instagram live will be pressed into service for Emerging, Gifted and X (EGX), in one one half hour fortnightly conversation from Thursday, 23 April at 12.00pm. EGX says the school, ‘supports emerging talent from diverse backgrounds – including those from non-Anglo-Celtic cultural backgrounds, people with a disability, diverse gender and sexual orientation, and those with geographic and other socio-economic disadvantage – both internal and external to the school.’ It will be hosted by AFTRS staff Gary Paramanathan, Pearl Tan and Alejandra Canales.’

The Short, Sharp and Immediately Useful series of monthly half day seminars has gone online too.

AFTRS is lucky enough to start the year early, so that the BA program had been underway for several weeks, which gave students time to set up some crucial bonds with each other. The school tried to switch to social distancing in the classroom until it realised this was impossible for production courses.

Turning to online learning in a frenzy of detail jumbled up with risk, the school discovered that truly remote learning has some advantages. ‘I think there have been a lot of lightbulb moments for thinking about what can actually be taught online’, said Greenwood.

‘Necessity is the mother of invention. There are interesting ways of carving out content and there’s a level of intimacy in online learning with small groups. Also, people can record sessions so they can access it multiple times. And that is really useful because some learners need multiple goes at the information,’ she continued.

The school has front-loaded the courses to put the theoretical elements into the first half of the year. ‘It reminds students that we are at both the undergraduate and postgraduate level offering theory as well as practice, and they continue to find it useful. And one of the reasons that they come to our school is to engage with theory.’

It turns out that pushing the conceptual to the earlier months, with no distracting practical work, allows students to concentrate on watching and reading. As Greenwood acknowledged, this is the first time students are doing all their reading. But it’s not all abstraction.

‘It won’t be practical in the studios with a kit, but there’s going to be a huge amount of really valuable thinking time, modelling time, reading, thinking about theory, thinking about how things work. I think that’s going to have an incredibly rich and profound effect on the work they do when they finally get into the studio next term,’ Greenwood explained.

Students have been able to take kit away with them to test the possibilities and advance their research projects, while staff are finding clever ways to work one on one with the gear over the net. ‘We’ve also had some amazingly resourceful teachers doing things like working with actors virtually, and we’ve worked out that a lot of actors tend to live together. So you can have a small ensemble without leaving the house.’

The event horizon for everyone has shrunk to a few weeks. The production phase is pushed into an unknown time where everyone is hoping we can physically work together. ‘We’ve been doing that whole crystal-ball gazing where we have two scenarios. We’ve built one where we get into the building at the end of July, and another model where we are outside until about mid-October.

‘We’ve been pacing ourselves like a sprint but really it’s much more of a marathon. We are finding that longer sense of purpose and propulsion to keep moving forward. There is that weird ambiguity of not knowing when this is going to end or how. One of the few upsides is that it’s never been more evident how important really good stories are,’ Greenwood said.

Like the other programs, AFTRS has pushed its short courses online and spiced the offer with a 20% discount to industry practitioners, though industry certificates are not included. The list includes Budgeting Fundamentals, Production Accounting Fundamentals, Writing a TV Series, Podcasting Fundamentals, Mobile Content Creation and The Director’s Journey with LA-based director Elissa Down.

More courses will be offered as they are converted.

Emerging, Gifted and X (EGX) via Instagram Live: Thursday, 23 April 23 at 12 noon (and every second Thursday following at 12 noon)