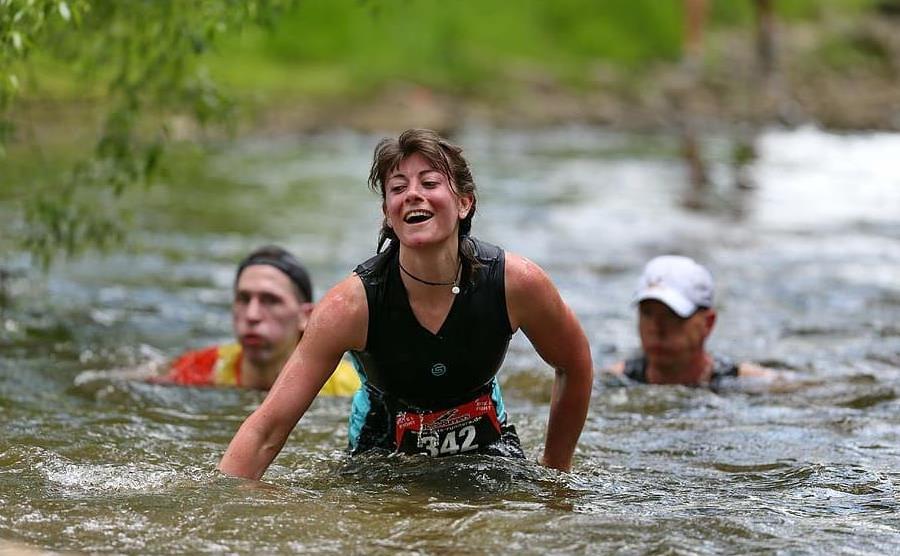 Nobody ever said this was easy. Image: PXFuel

‘I do tend to be annoyingly optimistic at the best of times,’ says Monica Davidson, when I interrupt her planning for a webinar through Screen NSW. She has been a journalist, a musician and a filmmaker both as a freelancer and through her own production company. Needing to diversify, she became a pioneering teacher of creative business methods in 1994.

She built Creative + Business in 2008 in the wake of the Global Financial Crisis, and feels as if she is right back in that disaster as COVID-19 ravages the sector. All the advice across the screen world at the moment comes from the same playbook, but  the Davidson edge is based on her understanding of the creative process.

‘I’ve been recommending to a lot of people maintaining a schedule of some description. And being very diligent about that, even though a lot of creatives might rebel against the idea of creating a timetable and sticking to it.

‘The bottom line is that is how we are trained, whether that’s through our family life or throughout schooling, or through our work with clients. We are creatures that respond to schedules and deadlines even if we have to make those ourselves.

‘And I’ve also been suggesting to clients that they start thinking more mindfully about the cause and effect of their own creative inspiration.’

To explain this she makes her own Great Leap Sideways. ‘I refer to this as athlete thinking.’

‘So I’ve been suggesting to clients, if you feel inspired after watching somebody else’s fantastic movie, make time in your schedule to watch films  but then also add an activity to that – like review the film or make notes about what inspires you in that film so that you’re creating a journal list of good ideas.’

Athletes rely on direct, cumulative feedback, which is very hard to get in screen media because the audience is so distant in time and space from the production. The connections are much vaguer and the statistical results are not tightly connected to the original work. There’s timing, and marketing, and inspiration and luck involved.

Athletes are constantly reminded that practice makes perfect. Of course, they are also driven by competition, and great athletes manage their fear of failure. They tend their ferocity, their concentration and their ability to detach emotionally.

‘In professional athletes that is just as important as their physical capabilities’, Davidson adds. ‘Creativity is a manifestation of something that’s happening inside your own brain. I think a lot of creatives have been made to feel that their creativity isn’t something that should be examined or should be taken seriously because it generally isn’t from a societal point of view. We really do have to take that on ourselves.’

‘This is the time for creatives to put aside their shame about their quirky and eccentric processes and embrace them. If I get good ideas when I take the dog for a walk, then the dog and I are going for a walk, but at the end of it I am going to keep that journal of my ideas. And that is how I’m going to create an archive of my own creativity. But also I get a better understanding of where inspiration comes from to get a little bit more control over the process.

‘So I’ve also been suggesting to clients that they find like minded creatives and check in with them weekly to share how you’re getting on, what ideas you are working on, have a weekly checking with each other about how you’re getting on what ideas you working on, almost like creating a form of accountability with a club. I know it can be tough for people but I think it can be very effective.’

That process can also be used to check ideas. In the very early stages of project development people can tell each other the basic story, refining by repeating and responding to interest. And dumping anything that doesn’t catch their fancy.

‘That’s not necessarily going to generate revenue right now but it can certainly keep us productive and moving on. Having said that, of course, productivity just for the sake of being busy isn’t necessarily great for our mental health. But if it’s helping us to feel better, then we should definitely be doing it. It is separate from the financial issues which are having a massive impact on many people.

‘I am really amazed at how resilient everyone is.’

Right now, financial health is really central. We do have to face up to numbers and hoops we have to jump through. As Monica Davidson says,  ‘Unfortunately, it’s really proving that a lot of us are going to have to put on our big boy and girl pants and actually just deal with the finances.

‘You know me, I’m a business advisor. So I’ve been advocating for that.’

Monica Davidson’s webinar session is on Friday April 24, supported by Create NSW from 10.00am to 12.30pm. Called Screen Survival, it will ‘help screen practitioners work through the steps to financial, business and creative survival during the current health and economic crisis.’

Slots are available through Crowdcast.