Video pins the attack on the ABC in one single story

GetUp has made a half hour program about the attacks on the ABC. It is smart, and gripping and will get you in the feels.
David Tiley 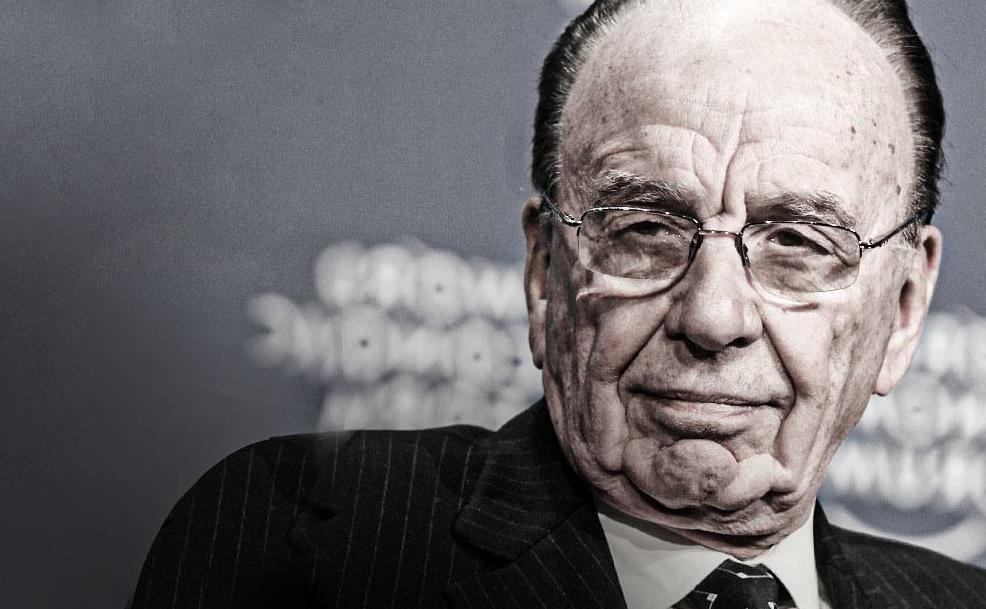 Murdoch & Morrison v. The ABC transcends the idea of a campaign video to connect us to central issues in democracy, just as they climax across the world.

In our culture, the Murdoch press dominates the media, pushing agendas which are frankly terrifying. To use just one example: pick up any mass circulation daily paper and see how they bash politicians trying to save us from a pandemic. It hurts my head to think about it. But it happens throughout the English-speaking world.

We could go on and on, of course. But I honestly doubt that the US (and therefore the world) would be in this mess if it had a proper, large scale national public broadcaster like we do. I honestly doubt that the Middle East would have been torn to pieces with millions of refugees on the road, and tens of millions living in terror, and nations wasted by war, if the Murdoch press had not promoted the attack on Iraq or the war on terror.

I honestly doubt that the US (and therefore the world) would be in this mess if it had a proper, large scale national public broadcaster like we do.

Many countries have some form of nationally unifying government supported press, and mostly it is used around the world to distort democracy, defend kleptocrats and rule by hatred, torture and exile. At both ends we see the same monsters.

Journalism is a grave responsibility, and its burden can be frightening. Day by day we define the world. The choices we make matter. Truthful media can only function properly if its creators are objective, are detached, do question themselves, and understand both humility and their own ignorance. And we do need to be properly resourced.

The task of an independent national broadcaster is made much harder by the simple fact that the truth itself is smeared as a leftist plot.

The ABC is far from perfect, and damaged daily by the attacks from the right wing media. The task of an independent national broadcaster is made much harder by the simple fact that the truth itself is smeared as a leftist plot. Objectivity is made to look like bias which justifies cutting the ABC and so on.

There is one odd strand to this program. It never mentions SBS. Bringing a second broadcaster into the story is confusing and messy, but I did find myself thinking several times that multiculturalism was made real by SBS, not by the ABC which stayed monocultural, masculine and middle class for much too long. There is a lot behind that idea, but it is my honest response.

Here is the program. Watch it and spread it around.