Global competition #TikTokShortFilm brings the vertical movie to Cannes – and you have until April 8 to enter.
Silvi Vann-Wall 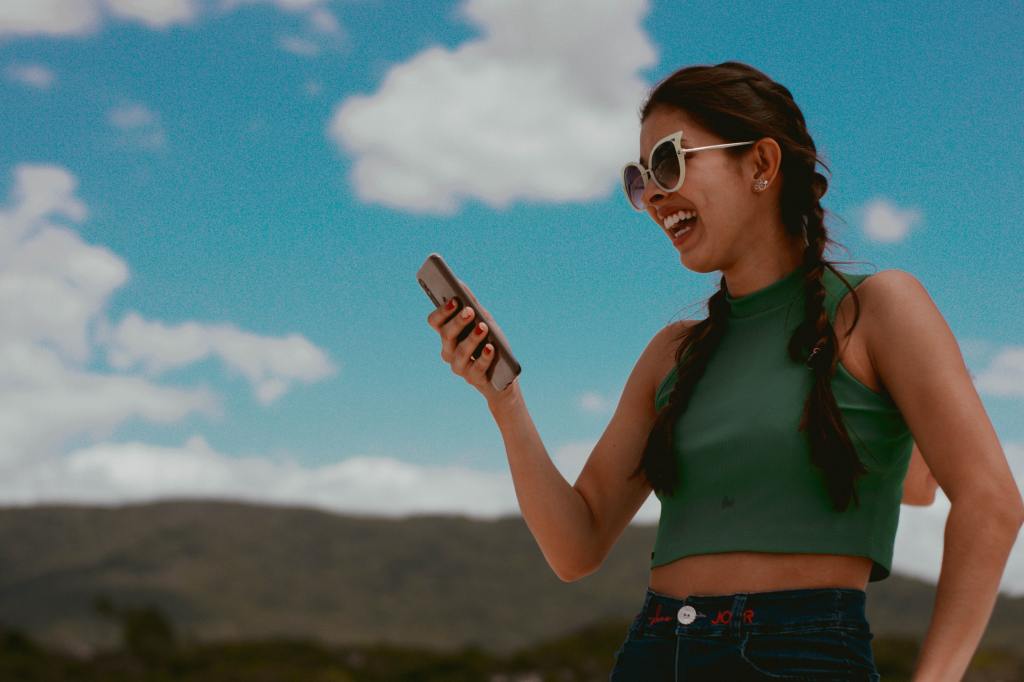 Emerging filmmakers are encouraged to get vertical with TikTok. Photo by Carol Magalhães on Unsplash.

Social media giant TikTok is partnering for the first time ever with Festival de Cannes to host a short film competition.

Budding filmmakers can upload a scripted short – lasting anywhere from three seconds to three minutes – in the vertical format on TikTok, and use the hashtags #TikTokShortFilm and #Cannes2022. If the film is eligible, they’ll have a chance to win a cash prize and be flown to Cannes to participate in the renowned film festival.

A new generation of cinema awakens

‘For several years now, the Festival de Cannes has been connecting with the next generation of film enthusiasts by offering them the opportunity to experience the Festival through our ‘3 Days in Cannes’ program,’ said Thierry Fremaux, General Delegate of Festival de Cannes. ‘With this collaboration – which is part of a desire to diversify the audience – we’re looking forward to sharing the most exciting and inspiring moments from the Festival and seeing the Festival reimagined through the lens of TikTok creators and its community. We look forward to discovering all this with great eagerness and curiosity.’

The partnership between TikTok and the 75th Festival de Cannes is intended to inspire filmmakers to experiment and innovate new forms of cinema. Though it is currently known as a niche community, the people of #filmtok (a portmanteau of ‘film’ and ‘TikTok’) rack up a neat 4 billion views globally. A move such as this competition will no doubt raise the profile of the vertical film industry.

‘The Festival de Cannes is an iconic moment that’s changed the landscape of global cinema, and we are honored to welcome them as an official partner,’ said Lee Hunter, General Manager of Australia and New Zealand on TikTok. ‘People turn to TikTok to be entertained, express themselves or discover something new, and they share an authentic and rewarding sense of community unlike anywhere else. We’re excited to partner with the Festival de Cannes to deliver creative ways for our community to be inspired, moved and entertained, bound by a shared love of video and cinema’.

Three winners will be selected by a Cannes jury to win a cash prize and a trip to the Festival de Cannes in May. Original submissions will be judged across three categories: Grand Prix, Best Script, and Best Editing. Submissions will be accepted until April 8, 2022, with winners announced at the end of April.

Entrants can watch a number of short films, like the ones featured in this article, under the hashtag #TikTokShortFilm for influence and inspiration.

For details on how to enter, head to the Discover page in the TikTok app. You can also follow the official @festivaldecannes account on TikTok.