The ten finalists in the 52nd Dendy Awards include TIFF selection Shark, and SXSW winner, The Moogai.
Jini Maxwell 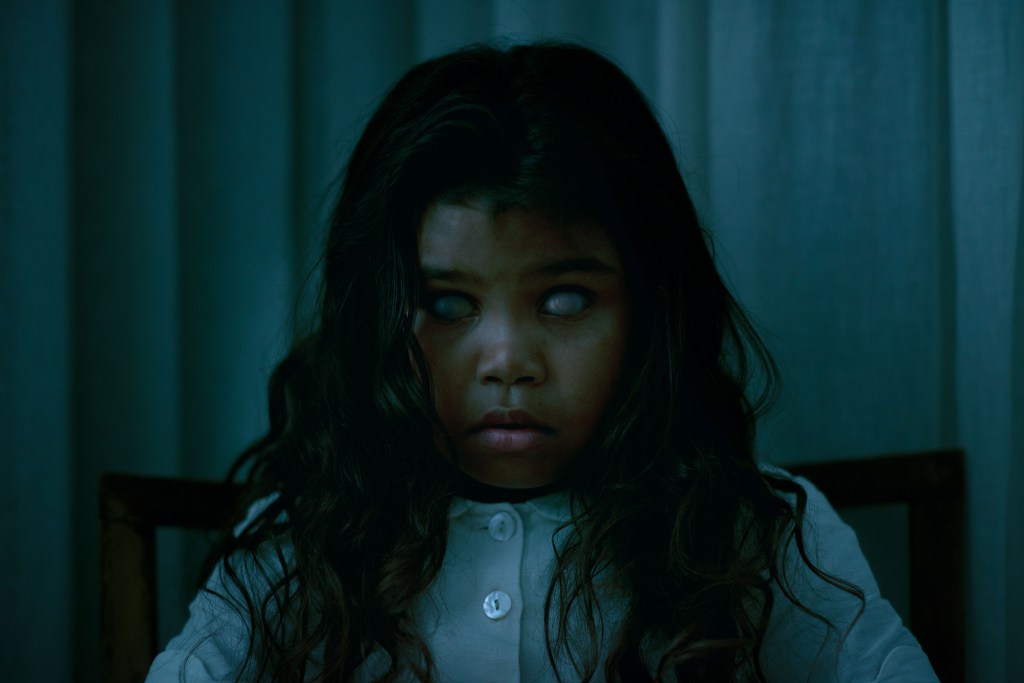 The terror of The Moogai is in the running for the Dendy Award. Image supplied.

Sydney Film Festival has announced the return of the 52nd Dendy Awards, a prize that celebrates Australian short films in partnership with Dendy Cinemas.

The Dendy Awards is Australia’s longest-running short film competition. It has run for 52 years, and has been sponsored by Dendy Cinemas for 32 of those – since 1989. The ten finalists will screen as part of the Festival. Festival Director Nashen Moodley said he was ‘proud’ to ‘showcase the incredible works of Australian filmmakers through the Dendy Awards.’

He continued, ‘Having launched the careers of countless renowned directors, writers, producers and other film creatives over the course of the competition’s 52 year history, the Festival will premiere another cohort of 10 superb new short films.’

Lockdowns across the country have somewhat destabilised 2021’s film festival season. MIFF has just announced the cancellation of all in-person events, and extra programming additions to their digital program, MIFF Play. Despite the ongoing lockdown in New South Wales, Sydney Film Festival is currently scheduled to run its in-person festival from 3-14 November this year.

READ: All the Australian films featured at TIFF 2021

Finalists for the Dendy Awards