More First Nations stories are heading to Australian screens in 2022, with Screen Australia and NITV announcing the six films funded by the No Ordinary Black Initiative.
Chris Button 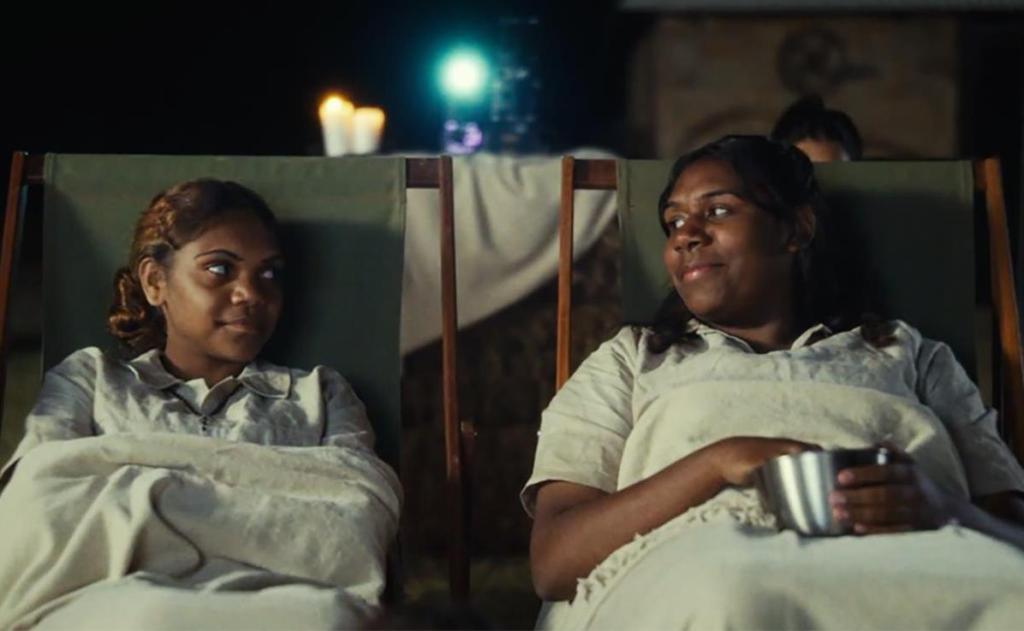 More First Nations stories are heading to Australian screens in 2022, with Screen Australia and NITV announcing the six films funded by the No Ordinary Black Initiative.

With over $600,000 in production funding allocated, the No Ordinary Black Initiative is a joint effort between Screen Australia, NITV, Screen NSW, Screen Territory, Screen Queensland, and Screenwest. It’s designed to bring thought-provoking First Nations stories to screens, involving First Nations creatives at every level. The recipients of No Ordinary Black includes strong representation from Western Australia and the Northern Territory, with each respective state agency supporting two projects apiece.

Short films supported by the funding include the Screenwest-supported 6LACK1DZ and The Lost Crystal of Jessica’s Room, Screen Territory-backed Shiny One and Finding Jedda, while Screen NSW is supporting Blackfellas Who Can’t Dance, and Mudskipper from Screen Queensland.

As part of the No Ordinary Black Initiative, eight teams participated in a virtual development workshop in July 2020, and six projects were then selected to receive production support. As explained by Screen Australia CEO Graeme Mason, the chosen projects encapsulate what the initiative sought.

‘We’re very excited to take these projects through to production,’ Mason said. ‘Each of the six teams have created the kind of bold and ambitious stories that are exactly what we are looking for, with captivating scripts that explore a range of themes including family, identity, childhood, belonging and adventure. We are proud to support these talented creators take the next step in their careers and I can’t wait to see the finished films.’

NITV’s Head of Commissioning and Programming Kyas Hepworth added it was the first time the broadcaster had partnered with Screen Australia’s First Nations Department, and were ‘blown away’ by the submitted projects.

‘These exciting six new short films reflect our diverse creatives’ experiences and distinct voices,’ Hepworth said. ‘It’s exciting to be a part of the future careers of these talented filmmakers, and we can’t wait to see these films come to fruition.’

Once completed, the short films supported through the No Ordinary Black initiative will air on NITV in 2022. Each film’s synopsis and credits are as follows:

6LACK1DZ: A coming-of-age story from writer/director Meyne Wyatt (play City of Gold) and producers Taryne Laffar (KGB) and Jodie Bell (Saving Seagrass). Shot in Wyatt’s hometown of Kalgoorlie, the film centres on a man who returns to his hometown to see his dying mother, and recounts a boyhood memory of his first day at school in this rough and tough town. This project is also supported by Screenwest.

Blackfellas Who Can’t Dance: A comedy-drama from writer/director Enoch Mailangi (All My Friends Are Racist) and producer Majhid Heath (Dark Place). This story follows Nathan, who falls in love at a gym but soon finds his love interest is fundamentally different, and the two dance around their desires. This project is also supported by Screen NSW.

Finding Jedda: Which follows two girls who go head-to-head for the role of a lifetime, in a reimagining of the 1954 auditions for the iconic Australian film Jedda. Writer/director Tanith Glynn-Maloney (Robbie Hood) teams up with executive producers Dan Lake and Meg O’Connell (Retrograde). This project is also supported by Screen Territory.

Mudskipper: About Martha, a Torres Strait Islander woman who works tirelessly in a laundromat loading machines and folding washing, ready for the collection of her boss. When a mysterious visitor arrives, Martha is reminded of the life she has left behind. The creative team features writer/director John Harvey (Water), writer Walter Waia and producer Gillian Moody (Ties That Bind). This project is also supported by Screen Queensland.

Shiny One: A comedy from writer/director Viviana Petyarre (Utopia Generations), producer Tanith Glynn-Maloney (Robbie Hood) and executive producers Dan Lake and Meg O’Connell (Retrograde). The film centres on a youngfella named Wenye, who leaves his remote community to pursue a dream vision calling him to the big smoke to find his pot of gold. This project is also supported by Screen Territory.

The Lost Crystal of Jessica’s Room: From writer/director Gary Hamaguchi and producer Jodie Bell, who previously collaborated on Saving Seagrass. The film follows two children who play a game where they use a treasure map to find a crystal in their backyard, but the crystal is not what it seems. This project is also supported by Screenwest.