A weekly snack-wrap of news, reviews and interviews from the world of Australian film, TV and games.
Edmond Tran 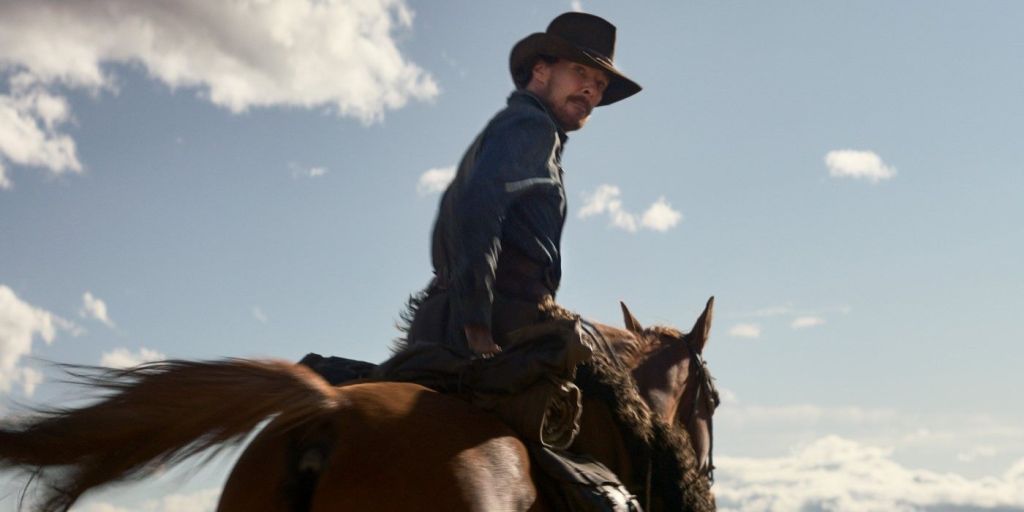 Benedict Cumberbatch in The Power of the Dog. Image: Netflix

We’ve been taken by surprise this week at the response to Anthony Morris’ Australian Gangster review. The two-part miniseries is airing on Seven and inspired by real-life events, though it apparently needs to skirt around a lot of the actual details. But even though Anthony thinks it suffers from a bit of an identity crisis, it’s obvious that we can’t get enough of the idea of true-crime drama that happened on our own (relatively) sleepy streets. Good thing Underbelly is coming back!

Elsewhere on the site, we take another look at the question we’re all fascinated with – the battle between linear TV and streaming services, and how the global pandemic has thrown even more booby traps into that battleground by pushing theatrical release into homes. David breaks down some new global data to see what the latest story is.

And while the eternally celebrated Jane Campion tears it up at overseas festivals with The Power of the Dog, we also had a chat to Nadia Tass, whose documentary about the stories Russian actor Oleg Vidov appeared to make a significant impact at Moscow Film Festival.

Finally, Rochelle explores the idea of what screen productions can achieve with a sustainability consultant, chatting to Tanzy Owen who worked with the ABC production of Fires to make the shoots as eco-friendly as they could possibly be.

ON THE EVENTS SCENE