Plus, the local game industry gears up and we unravel the implosion of the famous Sheffield DocFest.
Edmond Tran 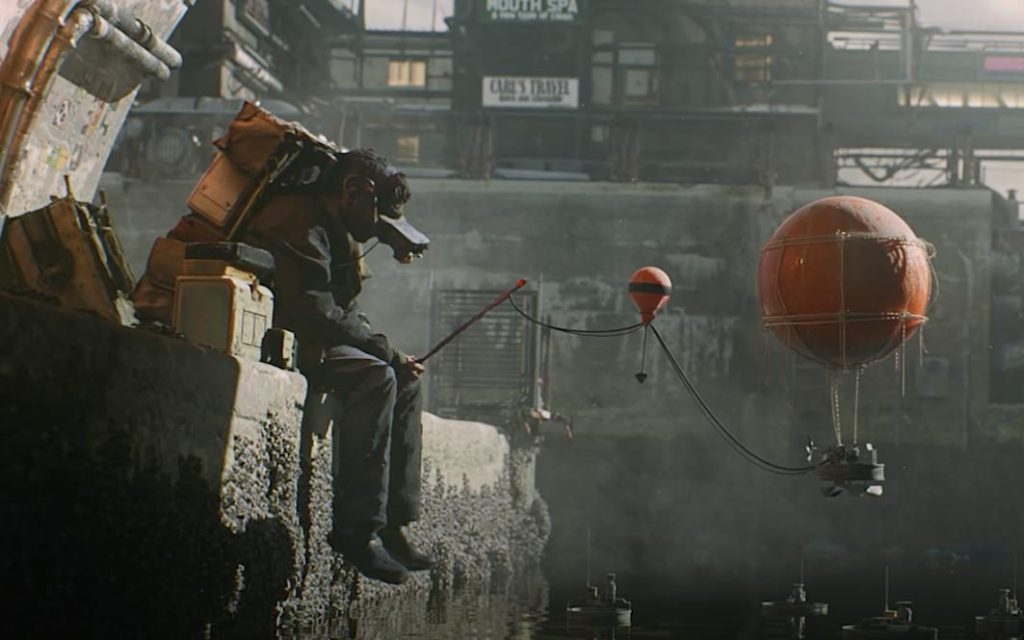 There’s cause for applause in the Australian screen industry this week, with the news that ABC TV comedy Fisk has taken out an award for best TV series comedy at Europe’s largest TV festival, Series Mania. It even beat out Hacks from HBO, which is no mean feat, so it’s worth taking a look at if you haven’t already – read our Fisk review if you’re still on the fence.

But here at home, Justin Kurzel’s Nitram took out the hefty grand prize at CinefestOz over in WA, beating out The Drover’s Wife: The Legend of Molly Johnson, Here Out West, and River. I’m personally really looking forward to the day when I can finally see it, especially the deep sense of anxiety and dread that’ll linger for days afterwards – classic Kurzel!

Elsewhere in the screen industry, we take a look at the results of the recent senate enquiry into tax legislation for screen production and find that there are both ups and downs. The games sector is getting busy as we head into Spring, with announcements surrounding Melbourne International Games Week – the game developers conference GCAP announced their full schedule, and we announced the kickoff of WordPlay, a brand new mentorship program for aspiring games writers.

Of course, the best stuff to come out of this week are our explorations into the people behind the productions. Working Dog’s Tom Gleisner spoke to us about their latest success, The Cheap Seats, and how they’ve been managing pandemic challenges in the free-to-air television space. David Tiley also took us on a journey to discover Ian Hubert, an incredibly talented VFX artist who is doing some stunning solo work using only free, open-source software and his imagination. And finally, we spoke to longtime actor-turned-director James Ashcroft on his thriller, Coming Home in the Dark, which showed at Sundance and MIFF this year. All great reads!

THE PEOPLE BEHIND PRODUCTIONS

THE GAMES INDUSTRY FIRES UP