Plus, a first look at New Gold Mountain and a sharp take on All My Friends Are Racist.
Edmond Tran 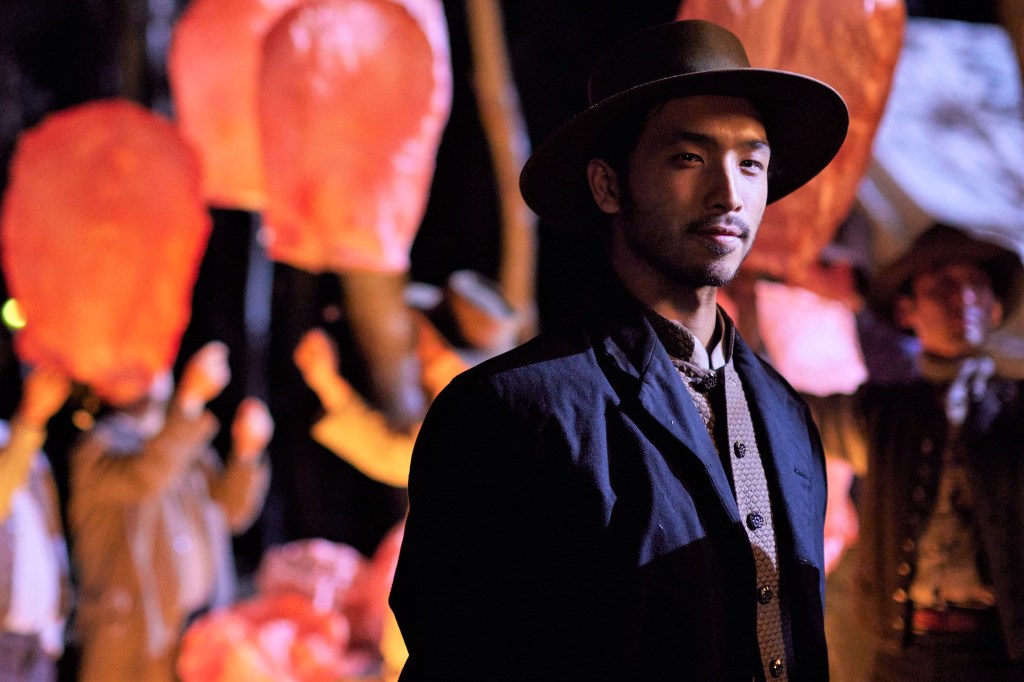 We got our first look of the anticipated New Gold Mountain this week. Image: SBS

RU OK? Day happened this past week, and no matter your thoughts on the actual day itself there’s no denying that mental health is something that we should be aware of in every aspect of our lives, especially considering The Times We Live In.

Rochelle spoke to Ben Steel, a Mental Health First Aid instructor, about a new initiative with Screen Australia to train people in the industry to be able to properly respond to those kinds of psychological issues when they spot them. It’s not a concept I was familiar with, but it makes a lot of sense. The interview is well worth a read to see what it’s all about.

On a somewhat related note, this Sunday night the award-nominated documentary Strong Female Lead will be airing on SBS, which covers the prime ministerial tenure of Julia Gillard and, more specifically, the absolute garbage she copped from her peers and the public.

If the trailers are any indication it’s bound to make you sit up and yell at your TV – and according to our chat with director Tosca Looby, that’s exactly the reaction she’s been seeing. There are also some pretty interesting tidbits about the editing process on an archival-only project, for the production folk among us.

On the entertainment front, SBS gave us a first look at New Gold Mountain, which I’m positively looking forward to, Ralee Lancaster gave us a killer review of All My Friends Are Racist on ABC TV, and Kalu Oji gives us his take on NZ thriller Coming Home in the Dark.

Finally, I should call out our reviews of three excellent, Australian-made games: Webbed, The Forgotten City, and The Artful Escape – all of which were announced as finalists in the 2021 Australian Game Developer Awards this week. If you’ve ever been curious about the best our local independent game scene has to offer on the videogame front, it’s a good time to take a look.

THE PEOPLE BEHIND THE CAMERA