Parent Up will be a ten-part children's show, following a Sydney-based Korean family who happen to be international spies.
Edmond Tran 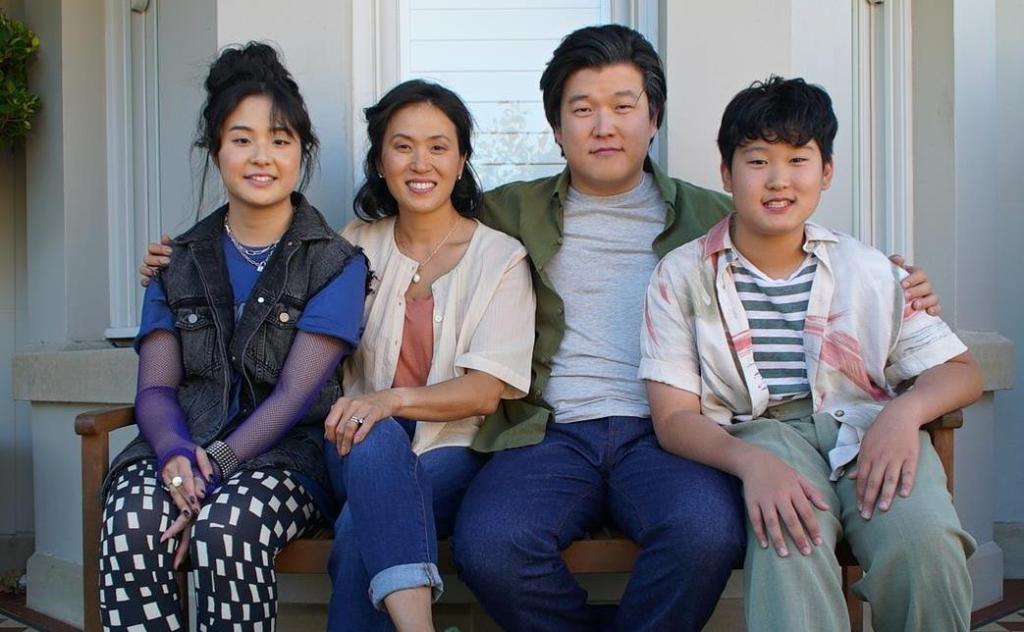 A new ten-part children’s television series has been announced by the ABC, in partnership with Screen Australia and Screen NSW. The comedy-adventure is titled Parent Up, and follows a Sydney-based Korean family, where the young brother and sister long for more excitement in their lives. They quickly discover that their ‘unremarkable parents are actually international spies on a mission’.

The show introduces Hannah Kim and Ocean Lim, who play brother and sister, along with Danny Kim and Julia Yon as the parents. Lulu Quirk, George Holahan-Cantwell, Alex Kis and Eduard Geyl make up an ‘outlandish’ group of friends, and the show also stars Nicholas Hope.

The local production of a series that predominantly features Asian faces is a welcome sight, especially considering Australia’s growing Korean population. However, the concept of East Asian spies secretly operating in the West might raise a few eyebrows, especially given the current global sociopolitical climate.

Libbie Doherty, Head of Children’s Production at the ABC, was quoted saying Parent Up features ‘a dynamic, new, culturally-diverse cast that speaks directly to our multicultural ABC ME audience’ and is ‘a totally awesome balance of comedy and spy action in the hands of an amazing award-winning production team.’

Naturally, the ABC will also be adding Parent Up to their international distribution catalogue.