Applications are open for the screenwriting program for aspiring Australian storytellers, and close on 10 July.
Meg Funston 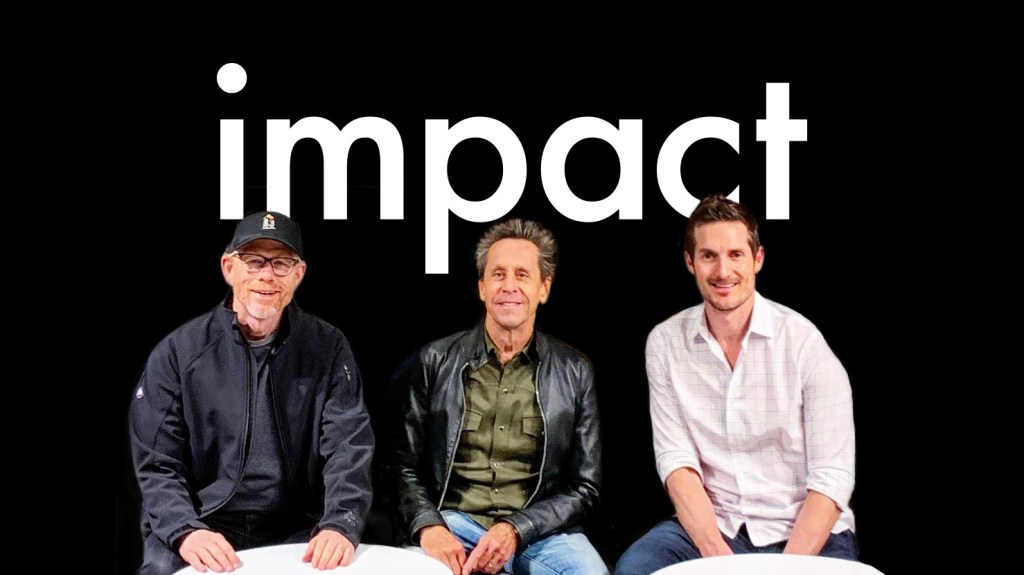 Impact Australia, is returning to Melbourne in September 2022. The eight-week mentorship program, now entering its third year, is open to Australian screenwriters and helps them to pitch their projects to the global film and screen industry.

The program will be delivered by Impact, an international organisation founded by Ron Howard and Brian Grazer in 2018, in tandem with the Melbourne based Gentle Giant Media Group, whose Chairman and CEO, Greg Basser, co-founded and led Village Roadshow Entertainment Group for 18 years.

Impact has facilitated a number of accelerator programs for aspiring writers since it started, cultivating a network of more than 75,000 creators from around the world, with 48 original projects already acquired by companies such as Netflix, Sony and Warner Bros.

Read: ‘Australianness’ on our screens? Revel in what’s possible

Successful applicants to the Impact Australia program will be mentored by established screenwriters from around the world, who will guide the development of projects in anticipation of a final pitch day, where writers will have the opportunity to present their work to global buyers and producers.

The program’s first two years have proven lucrative for participants, as the majority of projects developed through the course have attached producers, and several writers have since signed with representation.

Impact Australia receives funding from both Screen Australia and VicScreen. Screen Australia CEO Graeme Mason has said the program ‘provides a unique opportunity for local creatives to develop distinctive original stories, connect with global decision makers and find pathways to showcase them on a world stage’.

This sentiment was echoed by VicScreen CEO Caroline Pitcher, who said the program ‘is proven to foster the next generation of screenwriters’, and by Victorian Minister for Creative Industries, Danny Pearson MP, who commented that the program will ‘take local stories to global audiences’.