The name change comes as the agency launches a new production fund and specialist skills program for the state.
Paul Dalgarno 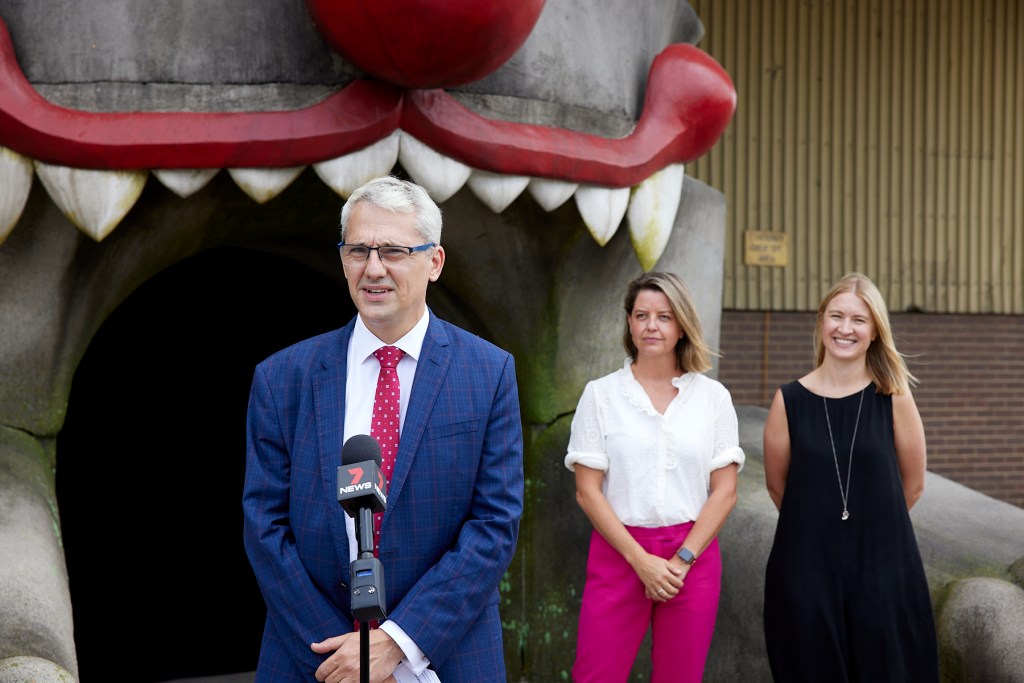 Screen development agency Film Victoria has been re-branded VicScreen to recognise Victoria’s growing strengths in areas such as digital games, and to promote Victoria as ‘a global screen powerhouse’. The change comes as the agency launches a new production fund and specialist skills program.

CEO Caroline Pitcher said: ‘Today Film Victoria builds on its rich legacy of screen industry support and evolves into VicScreen, better representing the entire screen ecosystem and promoting Victoria as a world-leading centre for screen. Victoria is an epicentre for games development in our region and I’m excited that our name now fully represents such important sectors of our industry.’

The fund aims to deliver diverse and compelling content for local and international audiences. It is expected to inject $130.5 million into the Victorian economy every year, as well as creating the equivalent of 3,700 full time jobs over four years.

Both programs are supported as part of the Victorian Government’s $191.5 million VICSCREEN strategy, which is investing in new talent, skills, businesses and events to grow the state’s screen industry.