‘Detective Cooper’ series to be co-produced by Goalpost Pictures

Malla Nunn's novel 'A Beautiful Place to Die' is being adapted for the small screen with South African broadcaster M-Net also on board.
ScreenHub 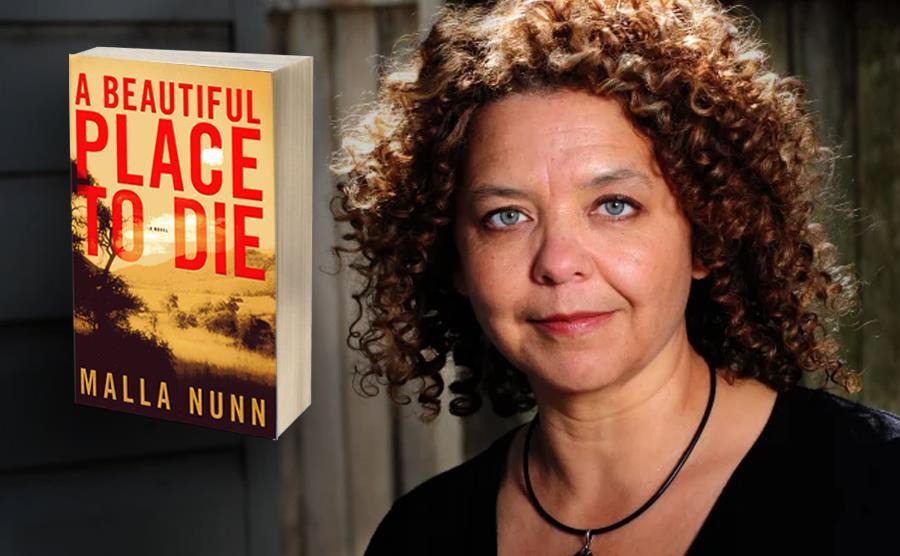 A Beautiful Place to Die will be adapted into a Detective Cooper series, with author Malla Nunn (pictured) as story editor.

The Detective Cooper story centres on a white detective in apartheid-era South Africa with a dangerous secret: he is in fact mixed race.

Malla Nunn’s latest novel When the Ground is Hard recently won the LA Book Prize for YA Literature, and was also highly commended in this year’s Victorian Premier’s Literary Awards and named a ‘notable book’ by the Children’s Book Council of Australia. She is also a filmmaker in shorts and documentary.

Nunn is story editor on the Detective Cooper production, and will work on scripts with LA-based British/Australian writer James McNamara, who is also a print journalist published in the New York Times and the Washington Post. He will partner with South African Amy Jephta, who is a playwright, screenwriter and theatre director. Goalpost optioned the right to Nunn’s books early last year.

Goalpost Pictures are the producers of the worldwide hit feature film The Invisible Man, produced by Blumhouse for Universal, with Leigh Whannell as writer and director. Their other projects include I Am Woman and Top End Wedding, and through their subsidiary Goalpost Television, the TV series Cleverman and upcoming New Gold Mountain for SBS. Goalpost Pictures are currently also in post production on Benjamin Millepied’s Carmen, a co-production with France’s CHAPTER 2.

Goalpost’s Kylie du Fresne said: ‘This is a show that calls for passionate South African partners and Goalpost couldn’t be happier to be joining with Quizzical and M-Net to adapt these terrific novels for television. The morally ambiguous characters and drama driven by murder, passion and corruption – set against a fractured, racially divided nation – will make for compelling viewing.’

Quizzical Pictures are the South African producers of the Peabody Award-winning Intersexions. Quizzical’s Nimrod Geva, who will Executive Produce with Goalpost’s Kylie du Fresne and Rosemary Blight, said: ‘Audiences will immediately be pulled into the fascinating contradictions of apartheid-era South Africa: from secret identities at smoky jazz clubs to Nazi ties and sexual deviance in deceptively quaint towns.’

M-Net, held by parent company MultiChoice Group (MCG) is one of the fastest-growing video entertainment providers globally, delivering entertainment products and services to 19.5 million households across 50 countries on the African continent.

The series is being developed with the support of Screen Australia, though the Australian broadcaster is yet to be appointed.