A new crew and facilities database goes live, as well as a locations gallery for filmmakers wanting to work in the Island state, but no word on sector funding as State election looms.
Rochelle Siemienowicz 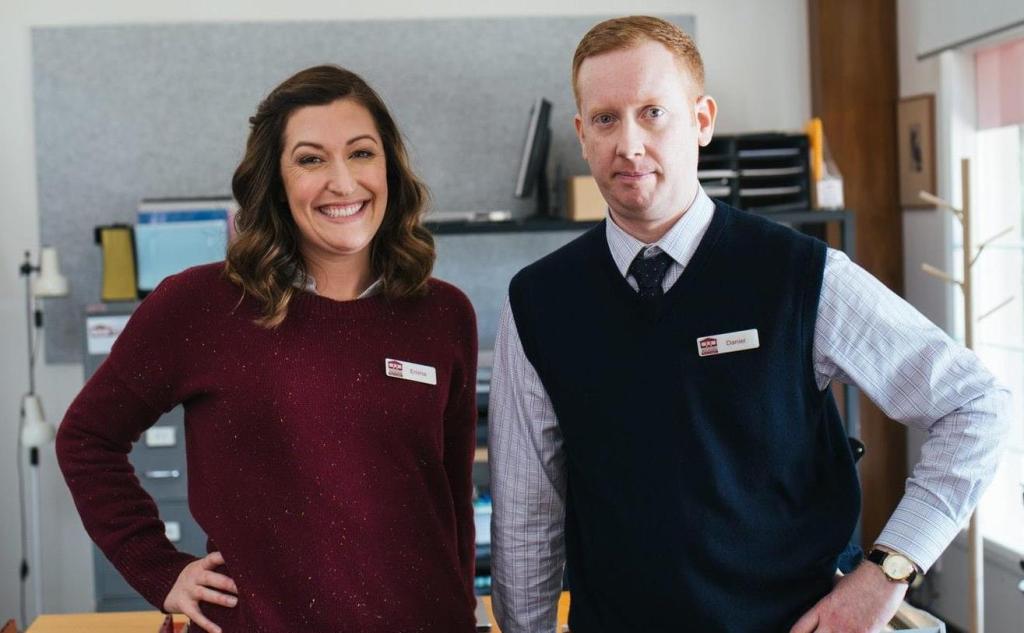 Based on industry standard categories, this professional crew and services Directory will enable producers and clients to locate Tasmanian film, television and digital media industry professionals and support services.

A new Locations Gallery is also available and will soon provide a location submission gateway for Tasmanian property owners to submit photos of their properties to Screen Tasmania for possible inclusion.

The west coast of Australia’s island state, lutruwita/Tasmania, is currently in the spotlight with the 2 April premiere of SBS Digital Originals 6 x 10 minute series The Tailings. Made with a majority of cast and crew from Tasmania, including first time writer-creator Caitlin Richardson, the series is created under the Screen Australia SBS Digital Originals initiative to support writers from diverse backgrounds, including those from regional areas. And Tasmania is indeed regional.

For a small state with a tiny population and underfunded screen body (Screen Tasmania is actually part of the Cultural and Tourism Development division of the Department of State Growth), Tassie is on its way to building creative momentum with a proactive and socially networked community.

Other high profile Tasmanian made television drama productions in recent years include the ABC’s Rosehaven, Vicki Madden’s The Kettering Incident (Foxtel) and The Gloaming (Stan), as well as the short form documentary series Women of the Island, directed by Rebecca Thomson (available on Femflix).

Read: TV Review: The Gloaming is a murder mystery set in the gothic heartland of Tasmania

We were also intrigued by news of There Is No ‘I’ In Island, ‘an eclectic collection of short films cracking open the experience of the COVID-19 lockdown’, put together by multi-award-winning Tasmanian filmmakers Rebecca Thomson and Catherine Pettman (RUMMIN Productions), who called out to locals to record their fears, hopes and dreams in real time during the local peak of the pandemic and were overwhelmed by the response. ‘Hours of candid voice recordings have been lovingly woven into glorious, allegorical stories visualised by extraordinary Tasmanian artists and animators.’ The resulting collection screened at various Tasmanian locations last month at part of Ten Days on the Island.

Other bright spots on the Tassie map and calendar include the upcoming Tasmanian Breath of Fresh Air Film Festival (BOFA FESTIVAL 2021) in Launceston (30 April – 2 MAY), Free Online 3 – 30 May, and Hobart (28 – 30 May). Directed by Owen Tilbury, this includes the Stories of Tasmania Short Film Competition, which this year invited filmmakers from all everywhere to explore the uniqueness of the state and its culture.

The Tasmanian State election is scheduled to be held on 1 May 2021 with the incumbent Liberal government, led by Premier of Tasmania Peter Gutwein, attempting to win a third term against the Labor opposition, led by the Opposition Leader Rebecca White. We can only dream and hope that some big money might be thrown at the screen sector in acknowledgement of the part it is playing in the state’s rich cultural output and growing reputation.

Visit Screen Tasmania for more information about the new Crew and Facilities database.