Sleepy box office here, but China and the US are locking horns over Shang-Chi.
David Tiley 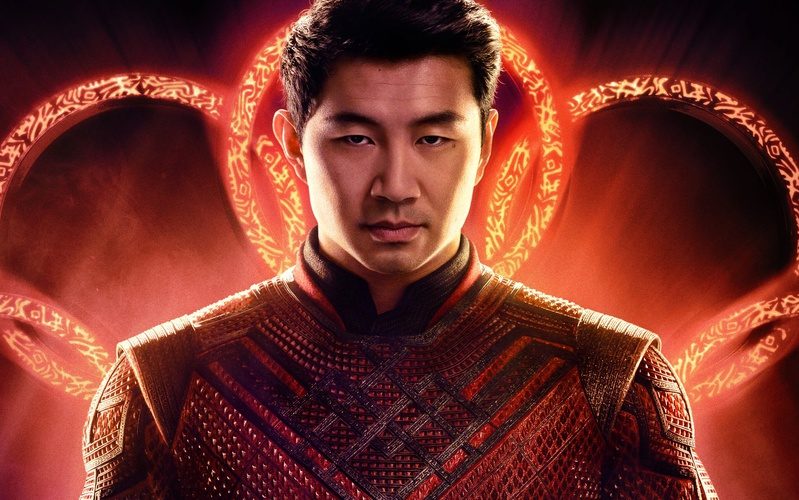 Shang-Chi sweeps around the world.

Shang-Chi and the Legend of the Ten Rings came through its second weekend with a minor drop of 28%, and gained a few locations while it dropped a few screens. Who knows what went into them – maybe no-one wanted to squander electricity.

So far it has taken $4.07 million, with $1.4 million this weekend. In the US it has made $200 million in the same time, so COVID is doing much more harm here. The total worldwide take so far is $350 million. For the studios, this marks a return to normal numbers, as the picture has probably just cleared both the sub-$200 milion budget and the advertising bill.

Last week we noted the purely superficial similarity with Fu Manchu, but it seems the Chinese were already taking this idea seriously. Producer Ken Feige has been forced to publically say, ‘Definitively, Fu Manchu is not in this movie, is not Shang-Chi’s father, and again, is not even a Marvel character, and hasn’t been for decades.’

But star Simu Liu said some unkind things about China in 2017, and patriots have found the interview on the net, so we now have a backlash as well. Remembering that Black Widow has no China release either, it is possible to imagine that the Chinese Communist Party is trying to starve Hollywood into accepting its own content rules on the script and international production.

That would be very bad, and the global industry can only hope that Hollywood prefers the bat bird of world sales rather than the angular carcass of mainland release. Playing that game is surely not worth it right now.

After this one single picture, the rest of the top twenty is huddled together for warmth. Free Guy took $494,000 in weekend five, The Suicide Squad had $152,000 after six weeks.

In the UK, the weekend gross for the weekend before last was Shang Chi with $11 million, Free Guy with $1.8 million and Candyman with $1.4 million. That is the same drop-off because there is only one blockbuster movie in the cinemas.

In China, despite the bars to Shang-Chi, the highest-grossing picture for three weekends is Free Guy, which is a comedy. It has made $75.8 million so far. Mind you, Fast and Furious 9 took $280 million this year followed by Godzilla v Kong with $255 million. Which is an extra $530 million in the bank for Hollywood because it made two films which did not offend the Chinese government.