Box Office: laughs beat screams all over the world 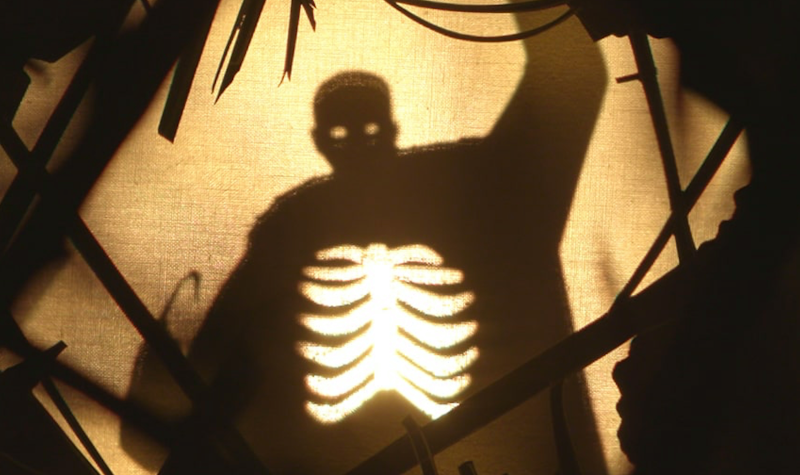 Is the horror inside or out? Image of Candyman from Universal

This week we had all of two substantial new releases. Sony’s home invasion sequel Don’t Breathe 2 arrived on 103 screens and took $161,000 for the weekend to hold the number four slot. The original film came out on almost the same weekend in 2016 and took $1.38 million, or eight times as much. It ultimately made a modest $5.3 million altogether. Some of that loss may be supercharged by disappointment over the original, but the comparison is still sobering.

One rung down at number 5 supports Candyman, from Universal, also on 203 screens and also a horror film. It took $148,000. It is also a sequel though for a previous generation as the first film made $275,000 on its launch weekend in 1991. [All amounts in 2021 AU$]. Even in those easier times without even Foxtel, we still didn’t much like horror in a cinema.

Sci-fi action comedy Free Guy (starring Ryan Reynolds as bank teller who discovers he’s a non player character in a video game) is still at number one for the third week with $1.4 million this weekend with a cumulative total of $2.9 million. Behind it is The Suicide Squad with $783,000 after a week more in the market which has delivered $4.2 million so it will probably win.

My Name is Gulpilil can still be found on all of one screen, having taken a disappointing $421,000. I know the appeal is very different, but Mystify: Michael Hutchence brought a smile to Richard Lowenstein’s face with $1.1 million at the box office. I am sure that difference would make Hutchence sad as well.

The US begs to differ

The story in the US is very different as supernatural slasher Candyman easily took the top slot with $30 million, while Don’t Breathe 2 made $4 million in its second weekend. Neither film is streaming; part of the explanation is probably to do with Candyman being a familiar urban myth with a terrifying reputation for the first film.

Free Guy did come in at number two with $18 million, and $108 million after three weeks.

Respect at number three is rolling around in the mud. $239,000 in its second weekend with a total of $710,000. Reviews for this Aretha Franklin biopic are fullsome in their praise of lead Jennifer Hudson, but disappointed by the positive rinse through the history. In the US it is dead at $27 million, off a budget of $75 million.

The UK figures from the British Film Institute are a week behind. They put Free Guy at number one in its second week with $4.2 million off 652 cinemas, and a total of $14 million as the venues are now open with space restrictions. That is very roughly comparable with our figures, despite our massive lockdown.

Free Guy opened with $36 million, and is still rising backed by strong world of mouth and social so it could top $100 million. The general box office total is now under the equivalent period for 2013, which is a terrible shock for such a lustily growing market. The firmly capitalist eyes of Bloomberg put this down to COVID 19, though 70% of cinemas are open, and pours salt on the viral wound by suggesting the crackdown on stars will be a body blow.

Altogether, deep in a planetary pandemic, Free Guy has made $236 million around the world against a possible budget of around $150 million. Not to be sneezed at. Ahem.