Box Office: Daniel Craig, No Time to Die, and an industry restored

Daniel Craig uses the spirit of Bond to take us back to a time before COVID as No Time to Die breaks out.
David Tiley 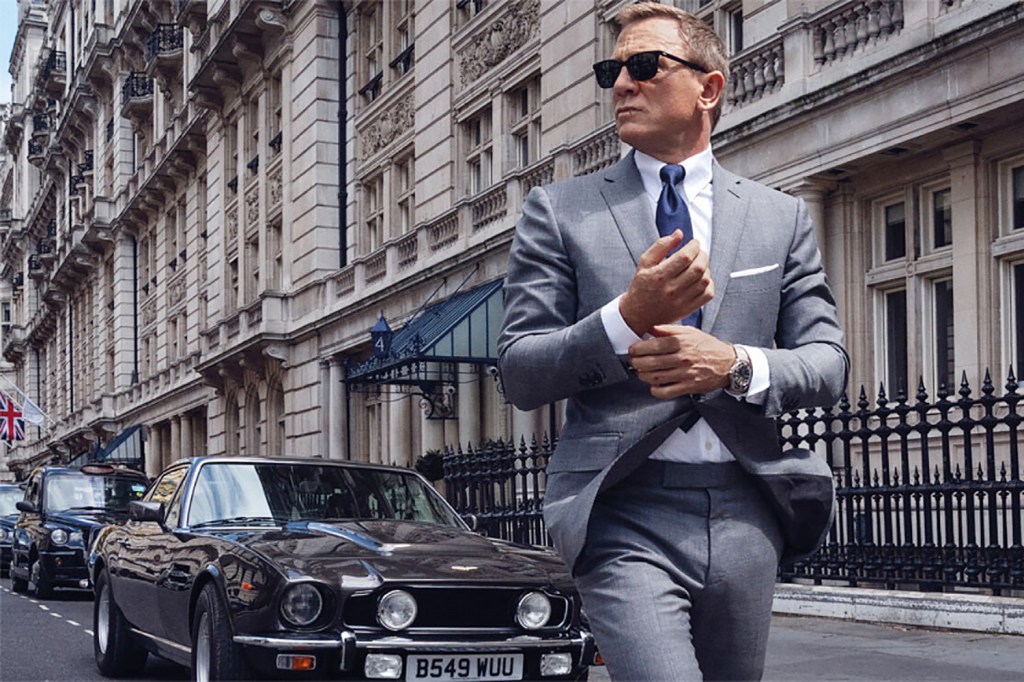 A gentleman’s cufflinks are a vital part of his self respect.

No Time to Die is also No Time to Go Broke, as the long-delayed James Bond film hits the Australian screens. It made $11.23 million off 817 screens in 319 theatres. Let the good times roll!

It is the only opening film this year which cleared the $10 million barrier and is $2.4 million ahead of Fast and Furious 9. It also opened on 60 more screens in the first 800+ release. [All figures in AU$].

In the US it made $75 million on its first weekend and $200 million in its first month, while the world total is $963 million, actually only the fourth highest opener since Covid, but it was only beaten by Fast and Furious 9 in markets outside China. According to Forbes, ‘No Time to Die has the lowest domestic gross of any film that still topped $700 million worldwide.’

It has just started to stream in the US; no word on the official date here.

In Australia Eternals has made $10.48 million in two weeks, and the 58% drop says it has been carved up by Bond. Then we drop off a cliff. Family robot flick Ron’s Gone Wrong has made $1.73 million in three weeks, Shang-Chi is dribbling past $16.8 million after 11 weeks and Halloween Kills dropped 58% in week three to record a total of $2.56 million.

Nitram has taken $427,000 in seven weeks. This weekend deportation story Blue Bayou from Justin Chong opens to shatter audiences. It has 93% on Rotten Tomatoes though the critics are sneery about melodrama.

Still not a lot going on.