The AFFS will take place in person this year, and promises to be an eye-opening screen industry experience.
Silvi Vann-Wall 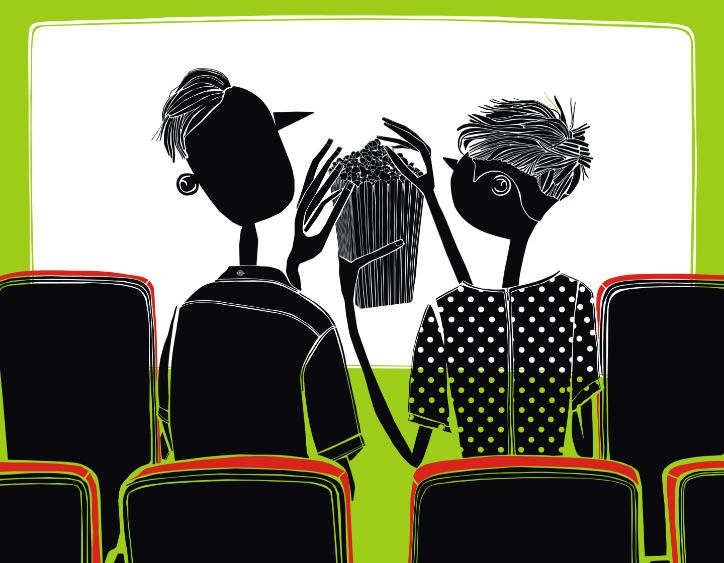 The event will take place on the last day of the Australian International Movie Convention this May. Image: AFFS.

Sydney-based filmmakers and film watchers can flock to Event Cinemas George Street this May for the Australian Feature Film Summit (AFFS). The summit boasts a dynamic program of industry panel discussions and pitching forums, and will take place for one day only: 12 May, at the conclusion of the Australian International Movie Conference.

This is the first time the event will be held in-person, building on the discussion and participant feedback from the successful Virtual AFFS attended by 440 people online last October.

A spokesperson for the summit said it ‘will be geared towards solidifying the steps the screen industry can take to bring about change in how it does business for Australian feature films going forward, including capturing audience data, building audiences and incentivising success’.

Picks of the day

Program highlights include a talk with AACTA Award winner Leah Purcell and producer Bain Stewart, who will be discussing their upcoming film The Drover’s Wife. Sandy George moderates as the innovative duo talk about how their creative process and business strategy combined over a number of years to deliver investors, audiences and an award-winning film.

The Road Test Pitch Forum will provide creatives with insight into how exhibitors select and program films for their specific audiences. A shortlist of 10 producers will pitch their early-stage feature film ideas to a panel, followed by the opportunity to receive five minutes in-session feedback on their pitch.

‘The selected films cover a broad range of genres,’ said Summit Director Sue Maslin. ‘Not only will creatives hear feedback from the panelists, but all AIMC members in the audience will be surveyed for their response.

‘Added to this, exhibitors will be exposed to how (and why) filmmakers develop particular ideas for the big screen. We thank the AIMC for their support of this ground-breaking initiative and we are keen to see this conversation between creatives and exhibitors develop over time’.

The full list of speakers will be announced in April.