In search of fresh formats and open to the public the new award provides a mix of development funds and prize money.
Rochelle Siemienowicz 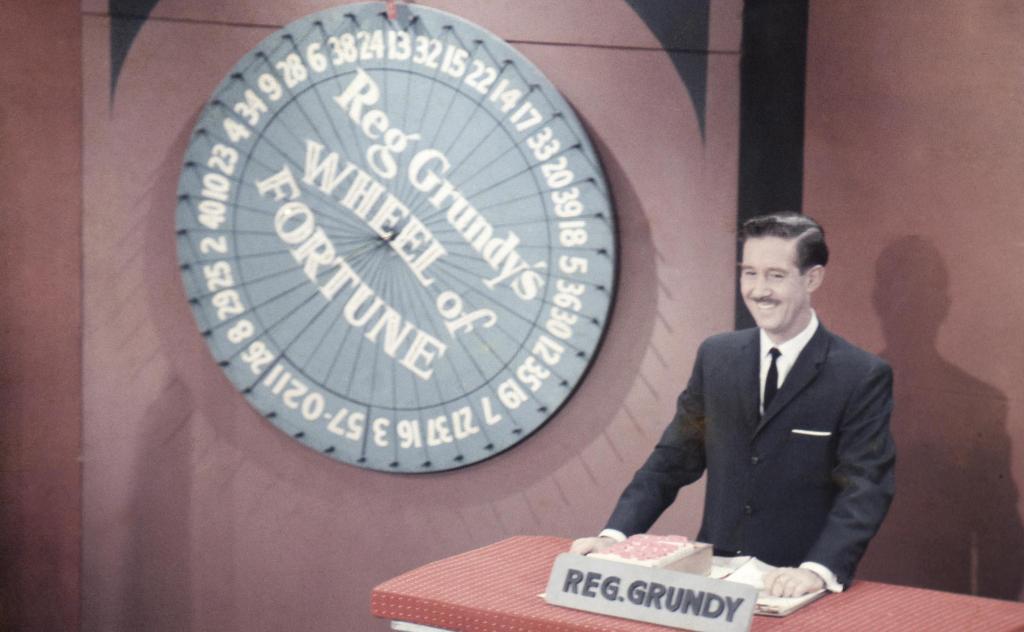 Open to Australians from all walks of life and across all experience levels, the $50,000 prize claims to be the largest of its kind in the world and will  be given to an Australian winner judged as having the best new idea for an original unscripted television entertainment program.

As AFI/AACTA CEO Damian Trewhella explained on the phone, ‘The nub of this idea is to support locally developed shows in which Australian companies own the intellectual property which can then be exported. In the modern marketplace, it is extremely difficult for production companies to launch unscripted shows locally in competition with well-tested formats from large international companies.’

Attention game show nerds, reality TV fiends and Goggleboxers. This could be your big chance.

The $50,000 will be comprised of a $20,000 cash prize and $30,000 development fund. Entry costs $50 for non AACTA members, and $25 for members. The various rounds of pitching and competition between finalists could be seen as a new game show format in and of itself. We’d watch.

It’s impossible to tell the story of Australian television without considering the huge part played by Reg Grundy (1923 – 2016) who put our TV shows on the world map and launched many an international career.

Grundy was the founding father of formats in Australia and his formats (or adaptations of formats that become more successful than the originals) included long-running game shows like Wheel of Fortune, Sale of the Century, Family Feud, The Price is Right and Perfect Match. Then there were the dramas, like Sons & Daughters, The Young Doctors, Prisoner, and Neighbours.

Mrs Joy Chamber Grundy said: ‘The AACTA Reg Grundy Award has been created to help discover budding entrepreneurs of Australian entertainment in Reg Grundy’s name. We hope like-minded Australians are able to emulate the spirit of Reg and create formats for new shows.’

Damian Trewhella said in the announcement: ‘We’re thrilled to honour Reg’s incredible impact on the global television industry with the launch of the AACTA Reg Grundy Award. Reg was a trailblazer who paved the way for entertainment television to develop it into what it is today.’

AACTA has put together what looks a little like an online museum devoted to RG, and why not, as there’s no doubting his pioneer status and his importance in creating an industry that’s now dominated by Australian unscripted shows.

As stated in the release about the new award:

In 1999 US Comedies and Dramas dominated Australian Television. Twenty years on 85 percent of the collective commercial free-to-air broadcaster’s content spend is for locally made content. The sector also employs more than 16,000 people directing and indirectly as part of its approximate $1.6 billion yearly investment*. Australian stories are now told through everyday Aussies who entertain and inspire millions each year via unscripted entertainment shows including THE BLOCK, MY KITCHEN RULES, MASTERCHEF, THE PROJECT, HARD QUIZ, HAVE YOU BEEN PAYING ATTENTION?, YOU CAN’T ASK THAT, THE VOICE, BONDI RESCUE, MAFS, FARMER WANTS A WIFE, GRUEN, BODY HACK, LEGO MASTERS, THE BACHELOR, NINJA WARROR et al. The AACTA Reg Grundy Award also acknowledges that great local shows allow TV networks the opportunity to build stripped programming schedules and build and retain a valuable industry.

Television was once a business not accessible to those outside of it, but this Award is open to Australians from all walks of life and across all experience levels who can demonstrate they have an idea that is original, viable and has the all-important entertainment factor.

Finding new and original formats in a crowded and some might say saturated landscape may prove hard, but Trewhella said:

With this Award we hope to uncover some incredible new show concepts and grow the Australian entertainment format footprint in the international television landscape. This is an incredible prize – with the opportunity to further develop your concept with invaluable exposure to some of Australia’s key content commissioners and producers alongside the $50,000 prize money and development funds.

Round One entries close Sunday 4 October 2020 at 11.59pm AEST, after which there will be various rounds of pitching and meetings, with finals held on 25 November. Visit AACTA for entries and details.