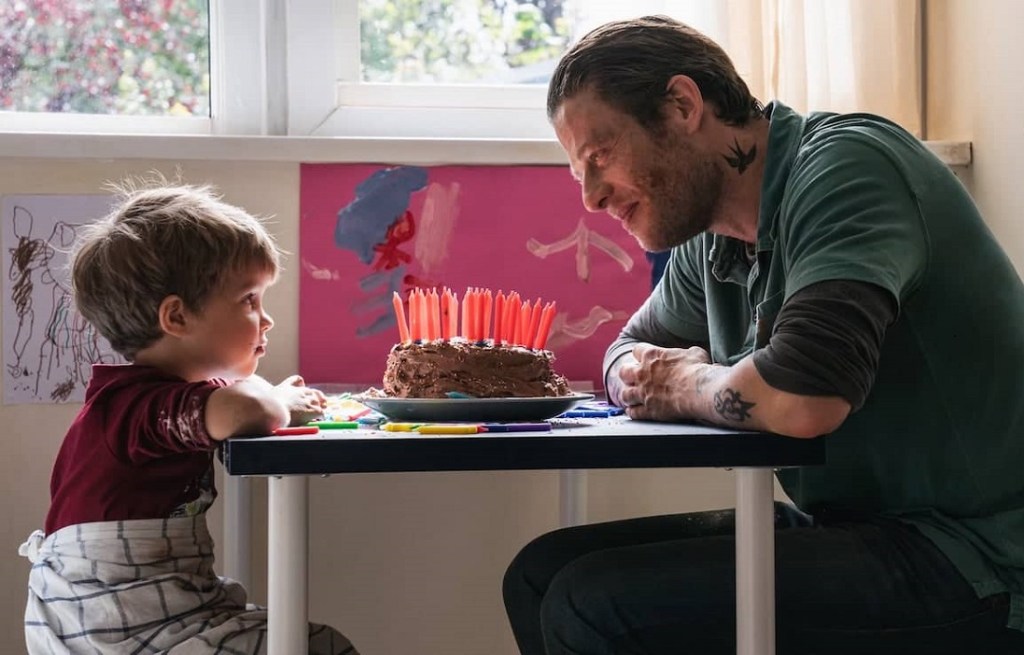 BAFTA nominee James Norton (Little Women) leads this father-son drama as a terminally ill single dad determined to use the time he has left to find his son a new family.

John (Norton), a 35-year-old window cleaner, has dedicated his life to bringing up his 4-year-old son, Michael, after the child’s mother left them soon after giving birth. When John is given only a few months left to live, he attempts to find a new, perfect family for Michael, determined to shield him from the terrible reality of the situation. Although initially certain of what he is looking for in the perfect family, John gradually abandons his early convictions, over- whelmed by doubts on the decision.

How can he judge a family from a brief encounter? And does he know his own child well enough to make this choice for him? As John struggles to find the right answer to his impossible task, he comes to accept the help of a young social worker, opening himself to solutions he would never have considered. And he finally comes to accept his anger at the injustice of his destiny, the need to share the truth with his son, and to follow the child’s instincts on the biggest decision of their lives.