The Short Film Competition at The Vision Splendid Outback Film Festival in Winton is geared to independent filmmakers from Australia. Filmmakers are asked to make a film no longer than… 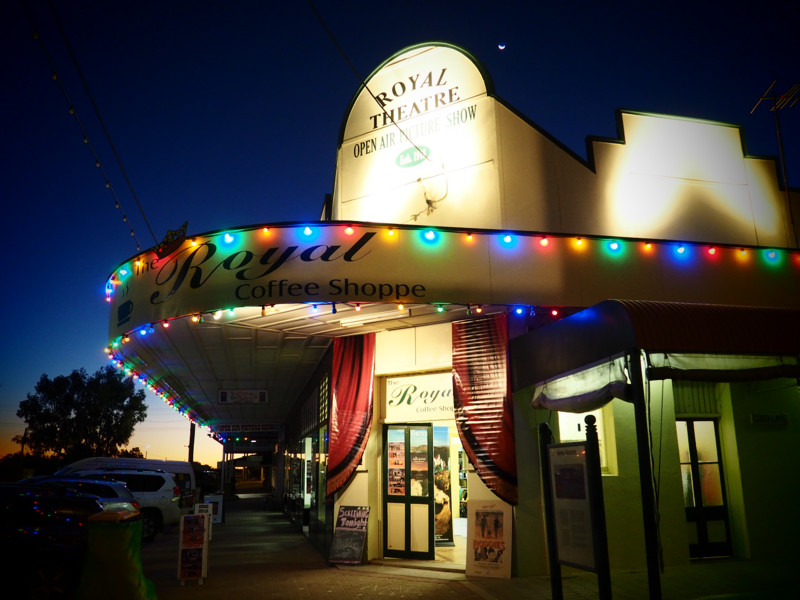 The Short Film Competition at The Vision Splendid Outback Film Festival in Winton is geared to independent filmmakers from Australia. Filmmakers are asked to make a film no longer than 7-minutes. In 2022 the theme of the Festival will be ‘BUSH TO BEACH’ and we welcome films on that theme. Following the sold out Short Film screenings over the last five years (2017 – 2021) we are expanding our short film program throughout the festival in 2022. We welcome submissions of quality films that address the festival theme and especially films that are family friendly and funny.

In 2022 we are opening submissions to feature films to highlight our commitment to Independent Australian cinema. If selected, the feature films will be programmed in throughout the nine days of the Festival.

Your film can be fiction or documentary, funny or sad but it has to be memorable, significant and lasting and also family friendly! The theme is open to interpretation. Get creative!

Films will be reviewed by a jury of film professionals in the first week of the Festival to shortlist the submissions to the top ten film entries. Some films will be screened alongside feature films throughout the two weeks of the Festival.

Finalist films will be screened on the Closing Night at the historic, 104 year old Royal Open Air Theatre at a special awards ceremony with celebrity judges selecting the Best Film and associated prizes.

The Short Film Competition is part of The Vision Splendid Outback Film Festival – a nine-day program that focuses on promoting screen culture through new Australian cinema. The Festival has become a key exhibitor for Australian films and stories that otherwise would not find an audience. The program features and supports film made in Queensland and will often provide a first run for some films that have struggled with commercial distributors.

The event is a juried short film competition open to independent Australian filmmakers.
Please read and carefully consider the following details and guidelines for the Short Film Competition before submitting your short film.

Each film is encouraged to respond to this year’s theme: BUSH TO BEACH but all quality short films will be considered. Be creative with the theme. You are encouraged to take an authentic and incisive approach with no obligation for a positive image – but an honest one.

Submission guidelines
Films may be submitted via a link with password (Vimeo or YouTube), Dropbox or Google Drive or the FilmFreeway online screener. The title, submission ID number, screening format, and running time must be clearly labelled. If selected a DCP file needs to be delivered ASAP to the Festival organisers as all films are screened in this format. No exceptions.

The short film can be any genre and may be a documentary, live-action, animation or a combination of both. You can submit your work that features elements of drama, horror, sci-fi, documentary, musical etc.

The Festival committee reserves the right to determine the eligibility of all projects. All qualified entries must be independently produced and financed. Please do not ask for fee waivers for as a matter of equity all films submitted must fulfil all submission criteria.

Films may be in any language or have no dialogue at all. Foreign-language dialogue must have English subtitles.

The deadline for entries in the 2021 competition must be received by 18 June, 2022. Films uploaded after the designated deadlines have no guarantee of being viewed for Official Selection Consideration. If you have any issues with timing please contact enquiries@visionsplendidfilmfest.com.

Ensure that all content in your film (including footage, music, images, props etc) is your own. If you include any copyrighted content you must be able to provide written permission for its uses. Entries containing any unauthorised content will be disqualified. View our website for more copyright information.

By signing the entry form, the filmmaker(s) give the Vision Splendid Outback Film Festival permission to use all submitted materials, including but not limited to film stills, descriptions, director’s biography in any and all forms of media for the express purpose of festival promotion and publicity. Please note: Vision Splendid Outback Film Festival may petition filmmakers to use clips of one minute or less from Official Selection Films for publicity.