The Sydney World Film Festival aims to introduce exactly these type of quality, non-mainstream films from global filmmakers as well as local talent. 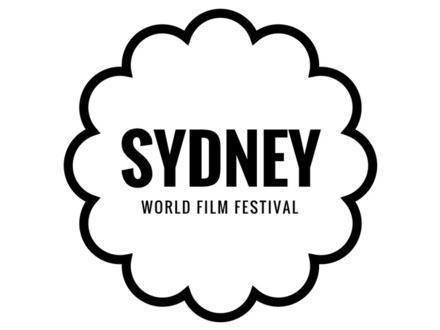 The Sydney World Film Festival aims to introduce exactly these type of quality, non-mainstream films from global filmmakers as well as local talent.

Inspired by the grand screening rooms of the past and born of today’s interconnected world, the Sydney World Film Festival has succeeded in finding its unique voice within the already bustling film festival scene in Australia’s largest city. It attracts young independent filmmakers not only for its selection of films, but also for the informal drinks held after each screening, providing a perfect networking opportunity.

The festival discovers, supports and develops new talent in filmmaking, providing a platform for emerging and established filmmakers from around the world. Recognising the important role independent films have in the history of filmmaking, storytelling, and culture, SWFF wants to help empower the next generation of artists. The Sydney World Film Festival is an annual event showcasing independent films with an edge.

PROUD PARTNER OF THE BIGGER SCREEN
Sydney World Film Festival is a proud partner of The Bigger Screen, an organization that aims to make film as an art form more accessible and more inclusive. We support their different programs on both sides of the screen: behind the screen, encouraging and supporting filmmakers in their quest to spread their work through grants and opportunity, as well as in front of the screen, by welcoming audiences to enjoy this art form, no matter what their social or financial status is. A short overview:

CONNECTING CULTURES PROGRAM: Each year, The Bigger Screen selects ten countries and grants filmmakers from those areas the ability to submit their work free of charge to partner festivals all over the world. This opens the door of film exposure to those who may not otherwise be able to enter. As we support inclusivity and shareable films, this program exemplifies our mission.

LOCAL FILMMAKERS PROGRAM: We understand that the cost of making a film can be taxing, so to encourage rising talent, we waive the festival submission fee to local talent. With numerous worldwide locations for festivals, this provides great opportunity for filmmakers around the world to enter the international film scene. This opportunity opens the world of film. Think global, act local, right?

INCLUSIVE AUDIENCE PROGRAM: Our screenings are always low or even free of charge to provide opportunity for interested filmgoers to view up and coming, challenging, and inspiring pieces of art, encouraging students, seniors, and those in underprivileged environments to share the experience of film and cinema. We welcome filmgoers, regardless of income and financial status.

THE TARKOVSKI GRANT: All selected filmmakers will receive The Tarkovski Grant, a film festival submission fee waiver package with an average value of about $250. This not only saves you a lot of money, but it also recognizes your work as something to watch for during the selection procedure, making a selection with another partner film festival more likely – but of course, never guaranteed. The Tarkovski Grant supports hundreds of filmmakers each year in their challenging journeys as independent filmmakers, by promoting existing films, no matter the genre, style or length. 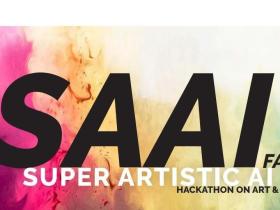 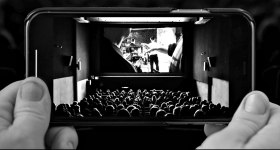 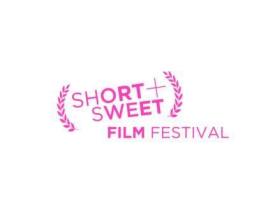 The Short+Sweet Film Festival Sydney is back! Showcasing the best local and international short films. No limits, other than your… 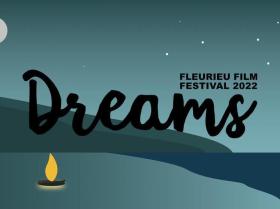 ENTRIES FOR THE 2022 FLEURIEU FILM FESTIVAL ARE NOW OPEN, FILMS MUST FOLLOW THE THEME OF ‘DREAMS’. IN 2022 WE…