The 2022 Sydney Science Fiction Film Festival, set to unspool on August 25-28, has undertaken a raft of developmental initiatives that will continue to help the event expand further in… 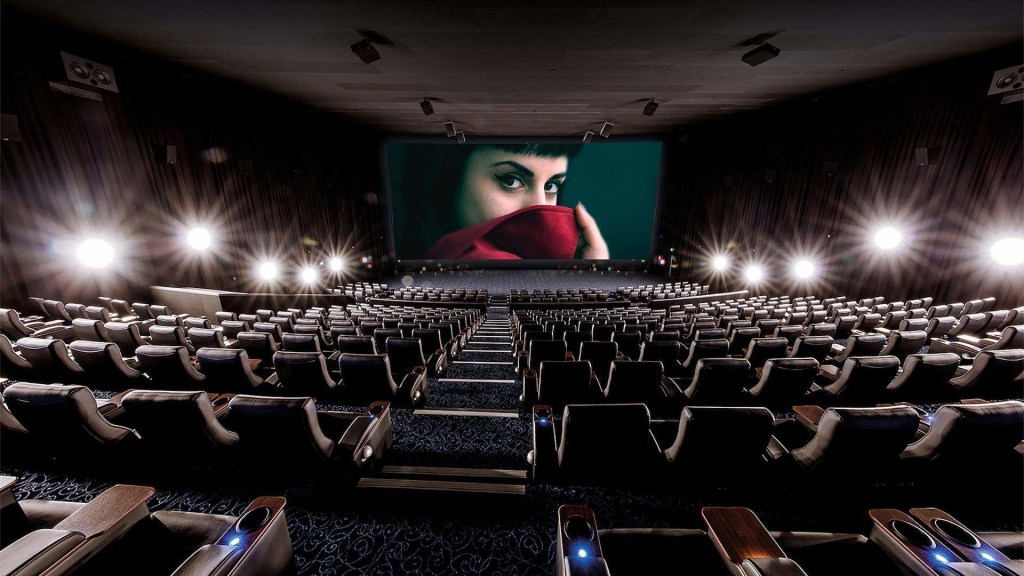 The 2022 Sydney Science Fiction Film Festival, set to unspool on August 25-28, has undertaken a raft of developmental initiatives that will continue to help the event expand further in its third year.

On January 3, the ‘First Wave’ submission period commenced on the festival’s FilmFreeway site, continuing the exclusive partnership with the leading film submission portal.

For the first time in its history, the Sydney Science Fiction Film Festival will partner with Australia’s largest exhibition chain, Event Cinemas. The primary screening venue for the key festival dates will be the flagship George Street multiplex.

“With over 100 years of Australian exhibition prestige to their name, it is an extraordinary honour to have the Sydney Science Fiction Film Festival establish this partnership with Event Cinemas,” says Festival Director Simon Foster. “I’ve spent the best part of my life on the George Street cinema strip. It’s where I saw Star Wars and Close Encounters of The Third Kind, so to find myself programming science fiction films for the venue is humbling.”

“Event Cinemas are looking forward to partnering with the Sydney Science Fiction Film Festival this year,” says Event Film & Content Executive Jon Nilsen, who brokered the deal alongside Event Entertainment General Manager Content, Claire Gandy. “We are excited to be bringing diverse, interesting and compelling new programming to our loyal audiences and screens, engaging with new cinemagoers and filmmakers alike.”

In addition to the roster of feature films and short works from both the Australian sector and international industry, the 2022 Sydney Science Fiction Film Festival will be introducing two new categories into the Official Competition line-up.

Showreel content from the video game industry and science fiction-themed campaigns from the advertising sector can be submitted and will be judged by an expert panel of relevant industry identities.

“The artistry on display in the video game industry has always been at the forefront of conceptual design,” says Foster, “and that vision has energised speculative storytelling around the world. As a festival that celebrates all those elements, it would be a disservice to our patrons and those artists not to represent their work in some way.”

Similarly, the advertising industry is increasingly embracing and expanding upon sci-fi concepts to achieve their goals. “The vast influence of science fiction both as a creative outlet and marketing tool has merged in recent years, and we believe the creative agencies that are forging that exciting path deserve recognition and exposure,” says Foster.

New award categories have been added to acknowledge the leading submissions in these industry sectors and unique disciplines.

In 2021, the Sydney Science Fiction Film Festival was the only genre festival to hold a live festival in the Harbour City. It was also the first year that the festival ran as a hybrid event, with a large virtual festival launching to solid viewership uptake. Details of the planned 2022 Virtual Festival will be released at a later date.