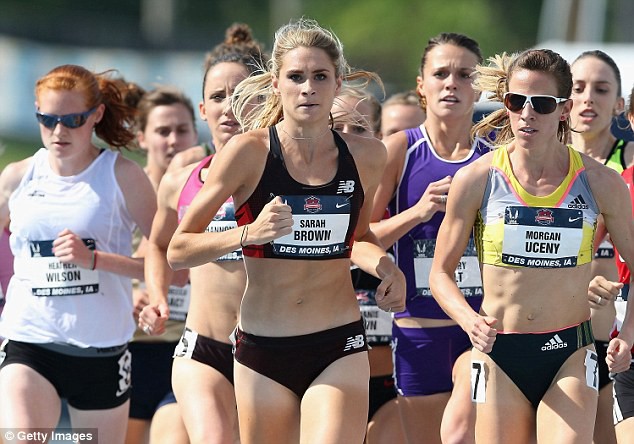 RunNation is a touring short film festival that features films including all forms of running including trail running, road running, park running, track, marathons, ultra distance and more. The tour will feature approximately 100 minutes of short films curated into a 2 hour event. The tour begins in Sydney, Australia, each year before touring to countries around the world including New Zealand, North America, United Kingdom, Singapore, Hong Kong and more.

RunNation Film Festival was created to bring human interest stories to the wider community, using running as the medium of storytelling. RunNation aims to celebrate the power of running and inspire people through the creative expression of film.

The inaugural festival was back in 2015 held in just Sydney, Australia. It was a compilation of a series of short films of various length. One of the pieces was the story of Kirrily Dear who ran 860km through the countryside of New South Wales, to raise awareness of Domestic Violence. The piece told of the physical and emotional toll it had on her, through the running and, at the same time, the many disclosures from women while she was out running. Another story was of the 2012 Boston Marathon Champion and former University of Louisville runner, Wesley Korir, who not only won Boston, but then ran for parliament in Kenya as an independent candidate, and won. That having been said, for fans of the sport. the film also is about why they run, why they race, what motivates them, and shows the Kenyan running phenomena up close and personal like never before. Both pieces truly epitomised what Run Nation Running Nation is all about, the human spirit.

In 2016 with a new set of inspirational stories, Run Nation Running Film Festival was screened in seven different venues to over 3500 audiences. It became a melting pot for runners and non-runners alike to truly come together and be completely immersed and inspired by the power of film.

A festival committee was formed in preparation for 2017 and beyond. It is made up of professional filmmakers and photographers, professional runners and weekend warriors, head of a National sporting body and a small group of passionate runners. RunNation aims to provide a platform for screening feature-length, documentary, short and student works with running as the means of storytelling.

The subject or theme must relate to sports, human interest focus, though running must be a central component, speaking to stories about athletes, sports organisations, coaches, heroism, record-breaking achievements, inspirational stories, impact of sports on family life, social role of sports internationally, mainstream and non-mainstream running from all over the world, women in running, LBGTI athletes and prejudice, health concerns, animals in running, etc.

In 2022, RunNation Film Festival will start in August. The festival will then travel around Australia and the world.

There is no particular focal point on the type of ‘running’. The festival aims to be as inclusive from trail runs, park runs, road marathons, athletics track running/racing or the ultra-endurance epic mountain runs.

Our focus is on short films, however, you are welcome to submit feature documentaries that we may be able to work with you to edit or include excerpts from in the tour.

Laurels will be awarded to all directors whose films are selected for the festival and the overall winner.

By submitting a film (“Film”), participants (“Participants”) accept the terms set out below. If you have concerns about the terms and still wish to have your film considered please send us an email at the address below.

Your Film must meet the following criteria:
• be a documentary film; and
• incorporate running.