International Chinese Film Festival (ICFF) is one of the largest and most distinguished Chinese cultural events, and is held annually in Sydney and other major cities in the world. 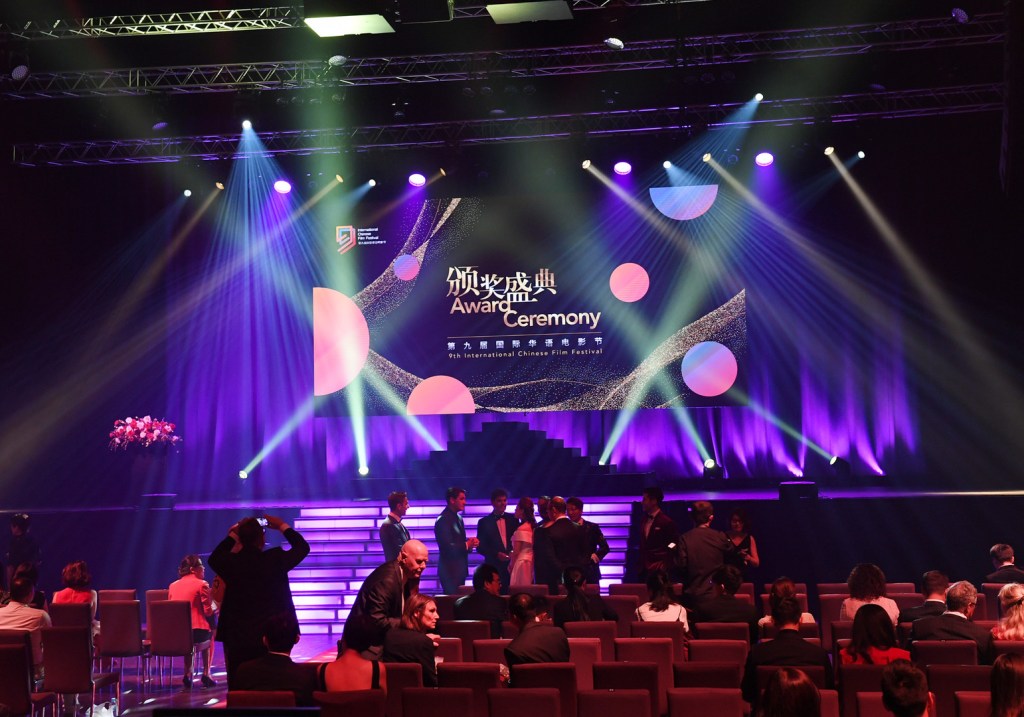 International Chinese Film Festival (ICFF) is one of the largest and most distinguished Chinese cultural events, and is held annually in Sydney and other major cities in the world. Every year, a number of Chinese films from Mainland China, Hong Kong and Taiwan will selected to screen in Australia, attracting hundreds of thousands of local and global audience. ICFF’s mission is to promote Chinese films in global market, and to improve communication and collaboration between Chinese film industry professionals and their international counterparts.
Since 2009, ICFF has brought more than hundreds quality Chinese films to Australian screens, and received media coverage and support from both Chinese industry partners and local medias.

1，Any selected film is judged by the ICFFC and the result will be notified to the sender prior to 30 days before the festival opening.
2，Any selected entries will be arrived at the ICFFC 30 days before the opening, the format will be used in the forms of film or digital recording, and the date of showing and time slot will be arranged by the ICFFC, there will be no fee charge to the participant. Any expense and the commission earned during the film showing period will be the property of the ICFFC. The Committee will send out invitation to the successful participant, and can help them with accommodation if required and the participant should pay all the expenses.
3， Insurance and Transportation: Film insurance and the expense of transportation to the venue during the film festival are required by the applicant.