Now in its 20th year, the Gold Coast Film Festival will deliver an abundance of films, industry panels and unique events to the Gold Coast from 20 April to 01… 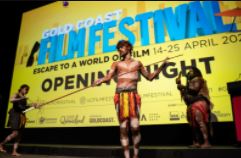 Now in its 20th year, the Gold Coast Film Festival will deliver an abundance of films, industry panels and unique events to the Gold Coast from 20 April to 01 May 2022.

As the city’s flagship film event, the Gold Coast Film Festival continues to endorse the region as a major filmmaking destination and is committed to growing the screen industry on the Gold Coast as a whole.

We highly encourage entries from independent filmmakers and films with creative leads from under-represented backgrounds.

We accept feature films, short films and web series from Australia and around the world as well as feature film scripts from Queensland-based writers.

For international filmmakers, all “Official Selection” films will be paid a screening fee.

1. All the information provided either through the online entry form or through email correspondence with GCFF is true and accurate.
2. You either own the rights to, or have permission to use, the footage, sound, music, images and all other contributions that are part of the Film to the extent necessary to submit the Film to the Festival and, if accepted, screen the Film at the Festival. Please note: if you have any doubts about any of the rights in the Film, you must notify the Festival at the time of submission.
3. The film must be completed in the past two years with completion date after 1 January 2020.
4. Feature films must be 70 minutes+

If your film is selected to screen as part of Gold Coast Film Festival:
1. You grant GCFF a royalty-free, non-exclusive, Australian license to screen the Film between 20 April – 01 May 2022.
2. You agree to provide GCFF with a downloadable version of the short Film or DCP of the feature Film by no later than 7 March 2022.
3. GCFF will prepare professional session compiles at its own cost for screening at all its venues. You grant GCFF all necessary rights to copy and otherwise reproduce the Film for the purpose of making such compiles and otherwise screening the Film and promoting the Festival and GCFF.
4. You must notify GCFF immediately if any of the rights in the Film become disputed or a claim is made against you in relation to the Film.
5. You must indemnify GCFF and the Festival from all claims made against GCFF or the Festival arising from or in connection with the submission of the Film, or any infringement of any intellectual property in connection with the screening of the Film as part of the Festival.
6. You grant GCFF and the Festival a royalty-free, non-exclusive Australian license to use film excerpts, film stills, press kits and other promotional materials from the Film for publicity and promotional purposes in relation to the Festival, including on its website. 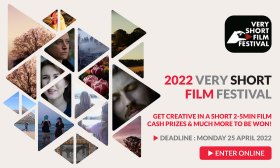 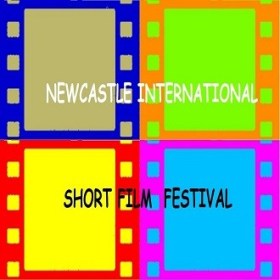 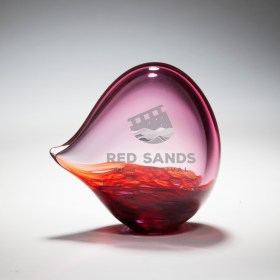 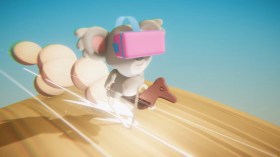