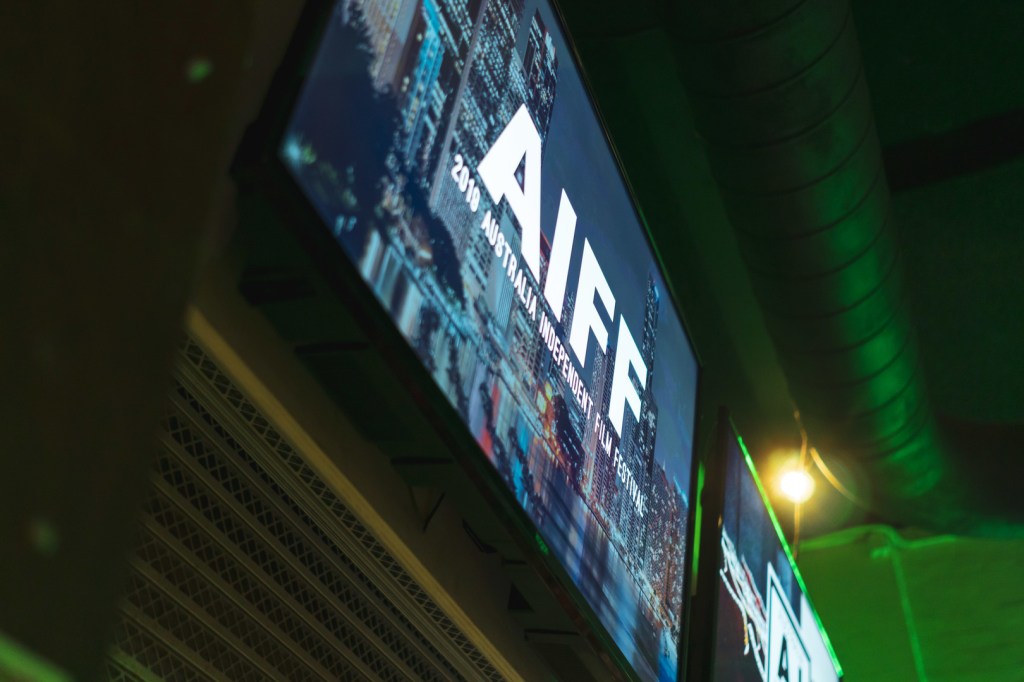 Known as “the festival where stars shine,” the Australia Independent Film Festival (AIFF) is on track to become Australia’s premiere short film festival. Founded in 2017 AIFF has grown from strength to strength and is now a prominent event on the festival circuit.

Whether you’re a student filmmaker, a first-time filmmaker or a seasoned professional your entry will be treated with the utmost respect and professionalism it deserves. We encourage participation and actively promote through social media channels, news outlets and our contact database.

At AIFF we believe it is our core values which help set us apart from many other festivals. We are totally committed to being an ethical festival and make the following promise to all entrants. It is our filmmakers guarantee and what we believe is an industry first.

1. We will be transparent, honest and provide regular festival updates.

2. All entries will be played in their entirety and judged as per the listed judging and selection process. We do not promote favoritism.

3. At AIFF21 every finalist film ‘will’ screen in a real theater in attendance by paying public. We screen all finalist films and not just films from attending filmmakers.

4. The awards ceremony is a live event following the final screening session.

5. If a film wins but a filmmaker is not in attendance their award will be delivered at no charge.

Being an independent festival we encourage all genres and a greater emphasis in the judging process is the overall appeal verses technical perfection and or money spent. Each entry is judged internally using standardized criteria before the top scoring films are judged by an external jury of industry professionals.

SEMI-FINALISTS. The top twenty percent (submission dependent) of each category will be named as semi-finalists and will be awarded a semi-finalist laurel and a digital print quality certificate at festival close.

Please note: Semi-finalist films will not be screened at the festival.

FINALISTS will be selected from the semi-finalist group and will be awarded a finalist laurel, official selection laurel and a digital certificate. Numbers will be dependent on category entries and programming requirements.

WINNER’S of each category will be awarded a special winner’s laurel, an original print quality digital certificate and an original high quality award. Other prizes will be added once confirmed.

We believe a festival is not a festival without the opportunity for filmmakers to network and socialize between fellow creative’s.

Before and after screening sessions festival goers will be encouraged to network and socialize at the theater.

For those that like to socialize and network into the early hours. Each night a nominated venue will be selected and announced during the screening sessions. There is a reason locals like to call Brisbane – BRISVEGAS.

THE CITY and THE VENUE:

Brisbane, located an hour’s drive from the World famous beaches of the Gold Coast is a vibrant, art loving new world city that can be considered the Gateway to Australia. Brisbane, the capital of Queensland is rich with culture and renowned for its hospitality and safety. AIFF21 will take place at Metro Arts West Village, Brisbane City.

The Team at AIFF feel the brand new Metro Arts complex is without a doubt one of the coolest venues in Australia in one of Australia’s most recognized art hubs.

We welcome all questions. Please email contact@ausindefest.com and we’ll do our best to answer your questions.