AniMate is an International Animation Film Festival and a growing community of animation lovers, students, professionals and film makers. 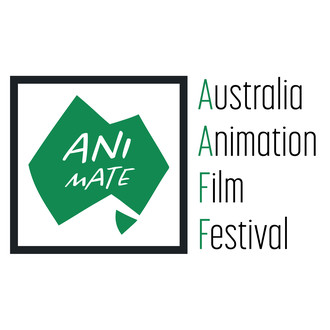 G’DAY! AND WELCOME TO ANIMATE

AniMate is an International Animation Film Festival and a growing community of animation lovers, students, professionals and film makers.

With its second edition 2021/2022, AniMate welcomes all Animation film entries. You can now submit your Animated film; we may screen it in Sydney and you may receive a nomination.

Short and feature Animated films of all genres, we would love to have you here at AniMate!

Our next screening events here:

Every screened film will receive a Laurel.

When the competition is also running, all screened films, all finalists and all winners will receive a tailored Laurel.

Are you the producer of a short or feature animated film? We would love to see your work!

Submit your film today for a chance to be nominated to the Animate 2021/2022 Film Festival!

There is NO ENTRY FEE until the 15th of November 2020 and it is a great opportunity to have your film out in the crowd.

We receive animated films from all over the World; any genre and lengths are welcome. Your film will be viewed and assessed; if short-listed, it could be nominated to the Animate Film Festival program. Once nominated, you will receive a Laurel to promote your film.

To be considered, at least 70% of your film’s total length must be animated;

We consider Short films those with a maximum duration of 40 minutes in total, credits included.

Categories for this year are:

– Short Animation – Children (intended for an audience of children)

– Short Animation – Student (made by students as part of their course)

– Feature Animation – Children (intended for an audience of children)

– Australian Animated films – made in 2019 or earlier

You can submit your film into different categories.

Any genre, short and feature Animation films are welcome. We do particularly value content that is challenging and bold, new and original, representing Indigenous voices and diversity, including experimental.

NO ENTRY FEE until the 15th of November 2020 for all categories. After that date, the only category with no fee remains “Australian Animated films – made in 2019 or earlier”.

For the latest updates on entry fees, click on “Submit your film”. You will be redirected to FilmFreeway.

Submissions are sent via FilmFreeway.

You certify that you are the right holder of the submitted film, you have the sole and exclusive ownership of all rights related to the film you submit as well as having full authority for submitting it to AniMate. Your film could be selected and included into the AniMate Film Festival program. Your film may be publicly screened with the primary location been Sydney (Australia); this include films that are at any point in time withdrawn. AniMate may use part of submitted films, stills and other submitted materials for exhibition at the Festival, promotions, classification, archive and other purposes. No payment or compensation of any sort is given to the submitter/film maker for the use of any materials, including those used for publicity, or for the screening of their film. These conditions also apply if a film is at any point withdrawn.

AniMate assumes that the submitting party or the producer has insured the exhibition copy for damage and loss, and I will not hold AntiMate liable for any damage or loss during shipping, preview, or screening.

By submitting, you give AniMate the rights to screen your film. Selections are primarily made by the Festival Director; ad hoc juries will be formed for Nominations and Awards.

The film submitted must be downloadable in high definition through the link (and password) that you have to provide. You must upload the highest definition exhibition version.

When we refer to AniMate, we are referring the the registered entity AniMate Australia Animation Film Festival.

Submissions are to be made via FilmFreeway, using the link provided in this page.

If the film is not in English, it needs to include embedded English subtitles. If in English, a captioned copy would be preferred to enable people with hearing impairments access the content.

Terms and conditions may vary at any time without notice.

Any submitted film could be screened. The Festival Director, possibly with advisors and/or committees who may assist in the process, will select a range of films eligible to the Competition and those to enter the Festival Program for public screening. Those selected for the competition will be referred as Official Selection, and will then passed on to the Jury of experts for assessment, rating and final voting.

Please note: not all editions will have the competition component; this depends on resources and availability. However, Laurels will be sent to all screened films no matter the competition is or or not. If you wish to check before submitting, please be in touch with us.

The Festival Director makes pre-selection decisions regarding all entries; relevant advisors and/or selection committees may assist the Director.

Please note: any materials mailed to us will not be returned, except if previously agreed. 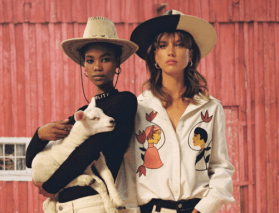 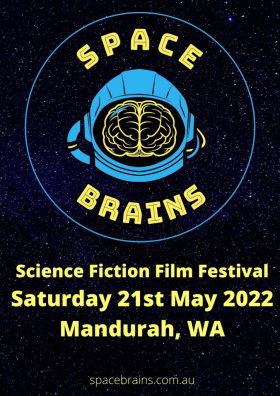 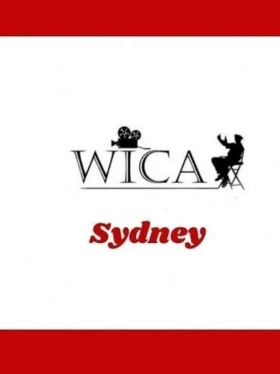