Drawing upon its most successful designs over the last twenty years, Village is a masterfully executed, but stagnant work.
Edmond Tran 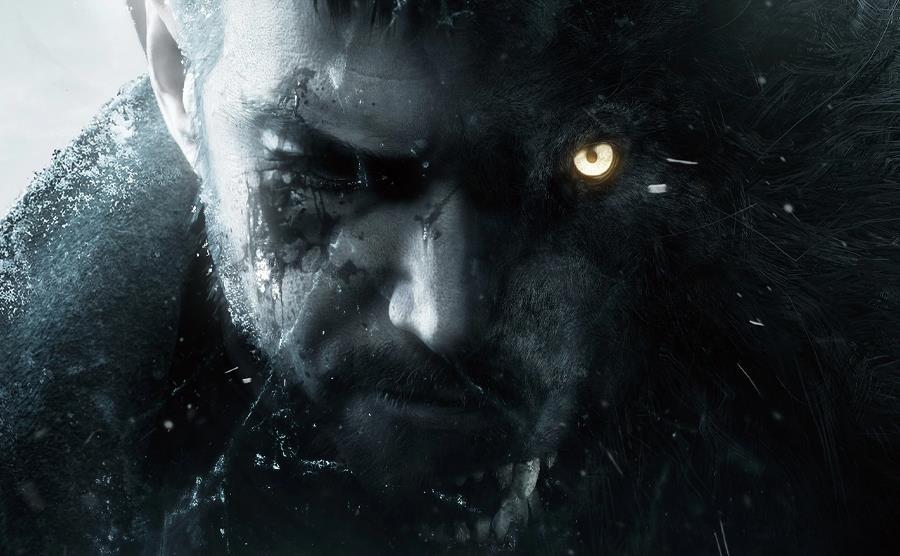 Resident Evil Village is a cocky flourish of videogame genre mastery. A work that relishes in reasserting its most successful achievements and beloved characteristics to the point of self-parody. The latest installment in a series over a dozen titles deep, Village is an exhibition of various survival horror game designs, each one of them executed adeptly, segmented obviously, and ultimately doing and saying nothing new.

‘Risky’ is not a term you would typically associate with the design of blockbuster videogames. From a business perspective, to veer too far from the elements that helped it achieve success in the first place is to strike fear into however many stakeholders who only wish that success to continue. But Resident Evil has indeed taken major risks and upended its formula dramatically a number of times over its 25-year history.

Village is an exhibition of various survival horror game designs, each one of them executed adeptly, segmented obviously, and ultimately doing and saying nothing new.

Village takes no such risks. It is an abridged history lesson of the Resident Evil games as much as the preceding paragraph. In embodying the faceless, dull, and oblivious ‘what the hell is going on?’ everyman protagonist from Resident Evil 7, Village pushes you to explore the eponymous European village and visit a number of well-realised microcosms of game design. Each contains the distinct kinds of experiences which have established Resident Evil as such a beloved property.

There’s the puzzle-filled labyrinthine mansion, where tension comes from the management of limited resources and constantly being chased by a near-unassailable enemy. There’s the dread-horror spooky house escape room, where your equipment is taken away and psychological fear is the order of the day. A fort stuffed full of lurching humanoid beasts and plenty of ammunition serves as an outlet to allow the kind of tension release that comes with firing a hundred bullets and creating explosions. Thematically, there’s the slimy, wet area that recalls the numerous times the series forced you into uncomfortable sewers, and the penultimate laboratory area reminisces on Resident Evil’s consistent fascination with mechanical body horror. The antagonists will all eventually explode into enormous, imposing, grotesques beasts of flesh (as always) for you to overcome simply with a few well-placed rifle shots followed by an ‘eat shit’ quip from your protagonist (also, as always).

It’s all very enjoyably over-the-top and exceptionally realised. The environment and level design is strong, with a navigation system that encourages compulsive exploration. The puzzles are tuned perfectly to maintain steady pacing, and the gunplay mechanics sit at the tipping point of being just efficient enough to feel empowering, but just clumsy enough to create plenty of tension-filled scenarios. The Village team are obviously playing to their strengths, but it doesn’t feel like they’re exerting themselves beyond that. Its few new wrinkles can be put down to a central hub-style location and some quality-of-life iterations, which all feels pedestrian. Village contains no exciting forward momentum that sparks curiosity to what Resident Evil will be, just what Resident Evil has been.

Village revels in itself. It often feels as if its genre mastery is used as license for the work to be a bit flippant about it all, at times it’s amusing just how over-the-top the game is. It’s evident in the overall tone that ties Village’s disparate game experiences together, best described as The Addams Family meets grindhouse film. The major antagonists are a collection of charismatic, grotesque, and Halloween-style spooky individuals who collectively situate Village in a world almost completely outside the series’ traditionally serious sci-fi techno-thriller pool. The journey through the varied game areas in itself feels like a carnival haunted house ride because of it, for better and worse. For all the familiar but well-crafted jump scares and psychological horror thrills, there are plenty of moments where, for example, you’ll drive a tank with a giant chainsaw attached to it, or a haunted child’s doll asks ‘won’t you stay with me… forever?’ in the exact intonation you are probably imagining.

It’s also evidenced in the choice of protagonist: Ethan Winters, the aforementioned everyman, introduced late in the series presumably because of the need for a new character who was not a special operative, did not treat zombies and monsters as an everyday occurrence, and was not necessarily a vital component to the established narrative. Winters is given a chance to become empowered thanks to offscreen military training and plenty of opportunities to overcome seemingly insurmountable foes, but he’s also liberally tossed around like a rag doll through a series of bizarre misfortunes and revelations that overshoot tragedy right into comedy, thanks to his melodramatic outrage, which is always abruptly followed with a quick-to-accept attitude.

When Ethan learns the horrifying crux of his mission it’s a disturbing and enraging moment; seconds later he’s off to the races with nary so much as a ‘let’s do it!’. At several points early on in the game, Ethan’s hands are horrendously mutilated and severed before your eyes, an issue that is deftly solved minutes later by clumsily splashing some kind of healing liquid on the two pieces to reattach them like a magician’s illusion. There’s a narrative reason for this (of course), but even that only serves to frame the situation in a more amusingly ridiculous light.

This playfulness, whether intentional or accidental, brings an odd joy to Village–it’s the only consistent connective tissue in a game that wants to show off the different ideas of what Resident Evil can be all at once. It’s a great compilation to play and replay to remind you of the series’ merits, but once you get some distance from it, Village’s design and narrative feel like mere footnotes.

Resident Evil Village is a seasoned magician performing wondrous tricks to wow and amaze, playfully toying with his audience as he dazzles them with the run-of-show he has mastered through and through. ‘Look what I can do!’ it says. ‘See how talented I am?’

I am in the audience for the third night in a row. ‘Very good,’ I say. ‘What else have you got?’

A copy of the game was provided by the publisher.