What is blockchain and why do you need to know?

Artists, administrators, producers and professors are braced for the full emergence of blockchain. Here are some basics.
David Tiley 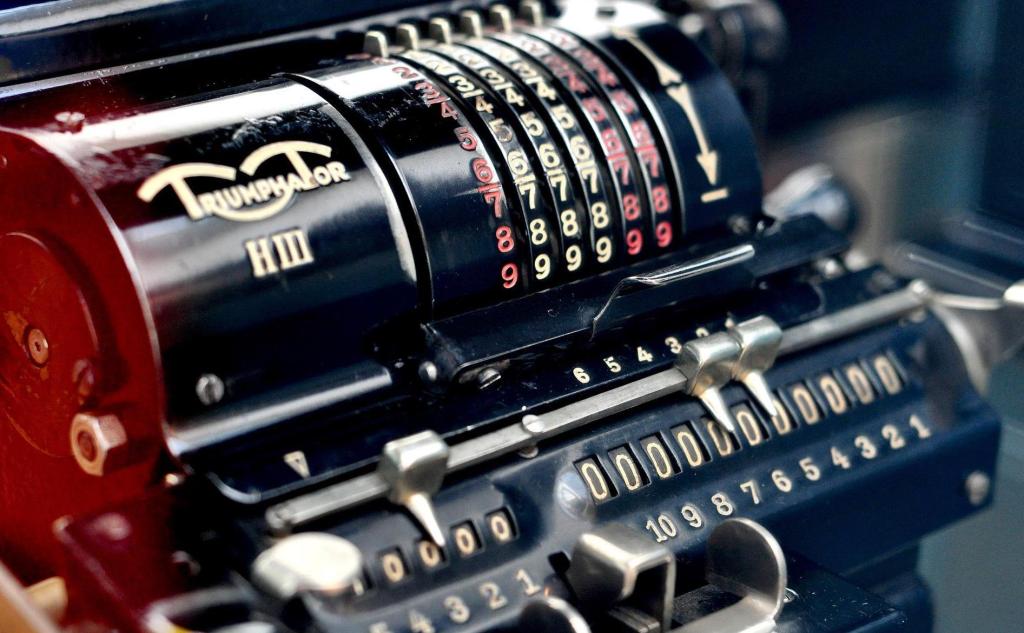 We’ve come a long way from a physical ledger. Image by Stefan Wiegand on Pixabay.

There is always a point in any emergent technology when the potential users have no idea what they are looking at. A  car was once a horseless carriage.

This effect is much worse on the internet, where there is no physical thing at all. Somehow, this no-thing allows us to hold a conversation with someone across the world as if they are in the same room.

Basically we give up asking what these things actually are. They defy explanation in terms that make sense to an egg-headed primate who likes to set fire to its food and hates fleas.

But there is a point in technological adoption when we do have to ask that basic question: what is this? As in, what is Blockchain?

There are two wonderful sources of information. IBM puts out a fifty page book for free called ‘Blockchain for Dummies’ which even has handy videos. And Jason Potts and Ellie Rennie from RMIT’s Blockchain Innovation Hub have a chapter called ‘Web3 and the creative industries: How blockchain is reshaping business models’.

IBM kicks off with this:

Blockchain is a shared, immutable ledger that facilitates the process of recording transactions and tracking assets in a business network. An asset can be tangible (a house, a car, cash, land) or intangible (intellectual property, patents, copyrights, branding). Virtually anything of value can be tracked and traded on a blockchain network, reducing risk and cutting costs for all involved.

It is important to realise that Blockchain has been developed voluntarily as part of the open source movement. Indeed, it started with a creature called Satoshi Nakamoto around 2008, which may or may not be a collective of human beings. RMIT says that Blockchain predates Bitcoin which relies on Blockchain.

Why is this important? Because we are now used to giant structures which allowed our social life to explode and turned out to be malevolent and secretive systems for exploiting us. Facebook, Youtube and Google … We are prisoners of hostile systems.

But Blockchain is not privately owned and traded. It is not trying to maximise the market value of our identities. We can actually treat it as a social good and work out how it can create new possibilities in the creative industries.

This is my primitive take on Blockchain from a screen point of view. Each time we carry out a transaction in our work, we enter the details into some kind of electronic system which may also provide the communication between the parties. But each one of us has our own record, a ledger.

Blockchain bundles the different ledgers in which that transaction is recorded and puts them together into one entity on the net. Storage of this entity can be shared between the participants in a peer-to-peer system. This ledger lump is a block.

It contains all the records of the transaction and is visible to the participants. Let’s imagine that block is a transaction to show a film. That same clump, all linked together by many rules, contains everything from the writers’ contract to the grip’s truck bill to the payment at the box office. So that ticket price is divided up and shoots off to its various homes according to the master contracts. If you have full access you can see every single transaction, but you can’t alter them unless you have permission to insert your bit.

In fact everyone is restricted to seeing their own pieces and the whole thing is highly encrypted. Each transaction you add is a block, which automatically incorporates a record of the other blocks and a lot of metadata. So it is endlessly replicating itself with each new block. It is a chain, as in blockchain.

Depending on your rights over that blockchain, you can as the writer see where it is shown, how many tickets are sold, who clips what percentages, by what legal right they do it. You can be paid instantaneously, you know why, and all the work is done in one place on the web rather than a zillion different and confidential spreadsheets. It is nicely conceived to regulate the amount of trust and idealism.

This kind of transaction train is known pretty well to the exhibition sector who supply data to distributors and sales agents and ultimately to producers. Glue everything into the same system by a software application and one transaction propagates automatically. But these transactions rely on a lot of rules (just ask a collections agency), they are centralised into a powerful hierarchy like a studio, and they are the opposite of trustworthy.

The blockchain system, as RMIT points out, is actually a creative work in itself. It is it’s own creative industry. It thrives at the real point of open source, which is to create a bubbling, experimenting, diversifying environment which becomes many things in the same high order system of metarules. As the chapter says,

‘The second, and the one that we will focus on here, is that blockchain is an institutional or governance technology (Davidson et al, 2018) that forms a new economic infrastructure for creative industries, and that its impact will be to significantly enhance the capabilities and productivity of the sector.

‘It will do so through inevitable disruption to a range of markets, business models, organisational forms and policy models (O’Dair 2019). A key purpose of creative industries research is to seek to understand the likely causes and consequences of this disruption.’

In the wider social world, that word disruption is code for theft and disempowerment; this is one of the many issues that need to be discussed.

RMIT and AFTRS are coming together on the afternoon of 27 February 2020 in a professional development seminar, Short Sharp and Immediately Useful, which is co-presented by The Australia Council, Screen Australia and AFTRS.

Read more in our detailed article: Short, sharp and immediately useful does blockchain for AFTRS.