The future of film: a simple guide

A group of UK companies and researchers look at the future in a short and very useful report, covering everything from virtual production to embedding audiences in storytelling.
David Tiley 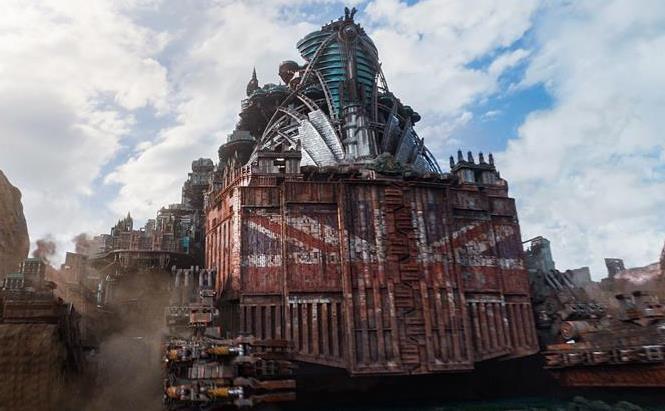 Mortal Engines is a VFX masterpiece, from the Wingnut team with Peter Jackson and Fran Walsh. Image:  IMDB

‘What is the future of film?’, we ask in conferences, and the answer is always disappointing. The event horizon seems to be around three years, perhaps because that is the length of a single cycle from idea to audience.

A British company, called The Future of Film, has now published a report based on an online summit held in 2020, anchored partly by research from King’s College London and the University of Nottingham. It is the second in a report stream called (of course) The Future of Film.

It focuses on emergent technologies, communication mechanisms and social desires, using no more than fifteen pages of lucid prose, spiced with a heap of expert quotes:

A year on from our last report, Future of Film’s goal remains to inspire and empower storytellers and then the wider industry, to help us to create a future of film that is inclusive, sustainable and rewards innovation and creativity.

We passionately believe that this is a future worth fighting for and the aim of this report – and Future of Film Summit 2020 from which we drew much of the material – is to provide practical guidance for practitioners and bigger picture recommendations for the wider industry to help us collectively achieve this.

It says nothing about tax breaks, regulatory mechanisms and markets. It doesn’t care about television, though it treats the old-fashioned word film as code for any kind of screen activity. The pandemic is seen as a turbocharger for history.

The various strands are not even surprising, as convergence, virtual production, ethical data and games engines have been around for some time. But it does an excellent job of laying out the pieces to link policy and practice.

Even more important is the feeling that it makes sense in terms of our collective values as we see how diversity and inclusion pop up across the board. If we think about the intersections between all the changes sweeping down on us, we can sense a future which extends a lot longer than the next three years.

It is a great read, with useful links to other resources.