Tony Ayres goes global: I feel like the guy who has the cake and eaten it.

Tony Ayres has walked away from Matchbox Pictures to become a global player. Here's why.
David Tiley
[This is archived content and may not display in the originally intended format.] 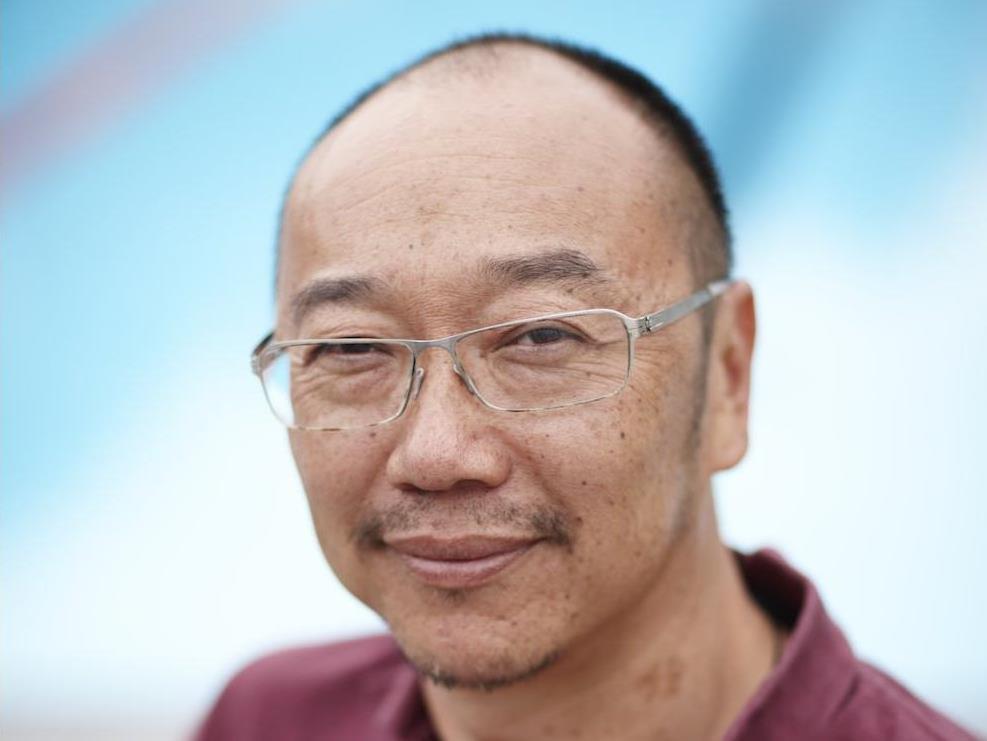 ‘The basic problem is that budgets are going up but domestic finance is not, so we need to raise more finance internationally.’

This is producer, director and writer Tony Ayres’ version of the dilemma facing Matchbox Pictures and all substantial Australian production companies. It is both a challenge and a menace for producers.

‘Its a conversation I’ve been having for at least a year about how to re-find my enthusiasm and redefine myself,’ he said.

His decision to leave Matchbox Pictures is still a shock to outsiders.

The issue is special because the company is special too. Matchbox Pictures was set up in 2008 as a bi-state enterprise between Sydney and Melbourne, by five very different producers. What is more, Tony Ayres, Michael McMahon, Helen Bowden, Helen Pankhurst and Penny Chapman designed it as a collective.

These are all feisty individuals, who have strong ideas about their own directions. However, they have repeatedly told outsiders that working together, discussing each other’s work, building on ideas, and providing vital backup on production, is heaven on a stick.

The company has a solid policy of recruiting younger people, which is paying off as they become experienced. It has set up offices or close relationships across Australia, leading to more regional production, widening the diversity of employees even further.

That collective structure took a handbrake turn right into the tunnel of multinational capitalism when most and then all of the company was sold to NBCUniversal, starting in 2011.

Outsiders were depressed by the loss of an excellent organisation, or frightened by the increasing power of the competition. Neither of these turned out to be true. As Ayres told Screenhub, ‘When we were bought by NBCUniversal there were fears that we would be making format heavy commercial work and in fact its gone the other way. We were able to convince NBCU to distribute shows like The Family Law and Oddlands.

Both of these programs have a really particular vision which is driven by a close empathy with minority cultures. They are exemplary examples of shows based on diversity.

However, Matchbox comes off the narrow base of a strong relationship with the ABC, created during the upsurge of drama production based on special funding from the government. That initiative has now gone, emphasising the need for wider kinds of programs and a range of broadcasters.

But NBCU bet well, as the company diversified (The Real Housewives of… Australian Spartan… ye gods.) Shows like Seven Types of Ambiguity, Barracuda, Secret City, Safe Harbour and Mustangs FC are formidably good. Glitch and Nowhere Boys took it into fantasy territory. Shows are selling internationally even if they seem very local.

According to Ayres, ‘The idea is that you can make productions for the local market which are purely and simply the passion of the producers and make it at a standard that can be recognised and sit alongside other work around the world.’

‘Headquartered in Australia, TAP will operate as an independent company, creating its own slate of television programmes and feature films’ says the announcement. ‘It will exclusively work in partnership with NBCUniversal International Studios and Matchbox to foster creative and commercial opportunities across international markets, growing the company’s global footprint. NBCUniversal will also have a first look over feature film projects developed and/or produced by Tony Ayres through TAP.’

Ayres described the issue in more personal terms. ‘Like any artist you want to feel your best work is ahead of you and not behind you. Your ambition is to use what you have learnt to make something better. I could see myself pretty well doing the same thing I was doing for another decade so I needed to find a way to think differently about myself as well.

‘It is about trying to broaden our horizons, even in our own heads, because until you do it in your head, you can’t start to do it in the wider world. If you have a career in Australia you tailor your thoughts and approach to what is possible and sometimes to break that mould you have to take a radical step and change direction to imagine a broader world of possibilities.’

‘In my new incarnation I will pitch directly to international broadcasters and streaming services more than in the past. And develop projects that could be Australian coproductions. Ive got a broad palate in terms of my sensibility but my brief is quite wide as well.’

Neither Ayres nor the other producers believe that Tony Ayres is leaving Matchbox Pictures. They regard this move as a major advance for the company. As Interim MD Matt Vitins said, ‘Everything is similar but everything is different.’

Ayres will be using the facilities and staff support of the Melbourne office, just as he is now. He will continue to work on projects for which he is the existing Executive Producer. He can help Matchbox shows to go international, he can bring some overseas projects in to create co-productions with Matchbox – but he will no longer run around like a scalded cat on the myriad of projects in development or in post production.

‘If you think of Matchbox as the mothership’, he said, ‘just imagine my company as a dinghy tethered alongside’. Added Vitins, ‘We are walking a really fine line here. We want to sustain Tony as fully as possible to support an independent slate of big ideas. And the other thing we want to do is to create a really easy framework for Tony to keep working on Matchbox stuff when it makes sense.

The distinction will help to redefine how Ayres is seen by the sector. ‘Tony was working on projects towards the international market. We can take it as read that the Australian TV market is changing so we have to adapt the way we develop and finance shows. This seems like a statement to the market and creates a space for Tony to go and do that.

Added Ayres, ‘I am drawing a line between where I was facing and had been doing and looking in a different direction. NBCU is financing the company. I get a business out of it. This is like any arrangement when you get cashflowed by a company.

So TAP is a separate business, just like any of the other companies that NBCU owns and runs through its London-based international division, NBC Universal International Studios. There are a lot of dinghies in the harbour, and Ayres can create co-ventures with Carnival and Monkey Kingdom, with Working Title, Heyday TV, Lark Productions and Hardy Son and Baker in a looser ring.  Ayres does not expect to work with any other studios except in film, where he only has a first look deal with NBCU.

The internal details are definitely not public but producers will understand that Ayres has different opportunities to monetise his own intellectual property.  The deal is a way, he said, of ‘ Recharging your sense of what excites you and what is possible and what is challenging yourself as well. Its always the challenge that keeps you going the next day.

‘The great thing about the deal is I do that and I still get to hang around with the amazing people at Matchbox. I feel like the guy who has the cake and eaten it.

‘I think it is an exciting time as we are asked to think bigger but at the same time its a tougher, more competitve world we are working in as well. So that combination is probably not the wisest thing to choose later in life but it is the one I have chosen.’