The prestigious fellowship offers $20k for professional development for women in film. Applications are open until 29 August.
Jini Maxwell 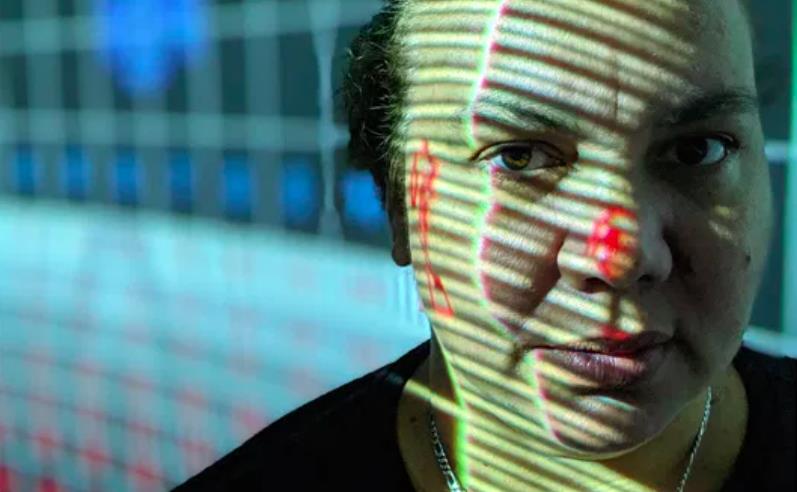 The 2021 Natalie Miller scholarship invites women in the Australian screen industry to apply. Now in its tenth year, the scholarship is designed to inspire and support the next generation of women screen leaders. The annual grant offers up to $20,000 in support of a professional development program that will ‘deliver significant benefits to the applicant and the wider Australian screen community.’ This can take the form of attachments, internships, secondments, travel and other forms of support that will help women reach their full leadership potential in the screen industry.

The scholarship was established in 2011 to honour pioneer Natalie Miller AO, an Australian film distributor, exhibitor and producer best known as the founder of Sharmill films, Longford Cinema, and Cinema Nova. In 2001, she was awarded the Medal of the Order of Australia for services to the Australian film industry, and in 2003, she became a Chevalier dans L’Ordre des Arts et des Lettres, for her services to French film and culture in Australia.

Last year’s winner was Yaegl producer, academic and film programmer Pauline Clague, who founded Winda Film Festival, where she currently serves as Artistic Director. She described the fellowship as an honour in an otherwise turbulent year for the industry: ‘For me, the privilege has been in not being just a hashtag but raising the voice of Indigenous youth and communities during the Black Lives Matter and Deaths in Custody rallies.’

With a focus on telling Indigenous stories on the screen, Clague said she was proud to continue Miller’s work in expanding Australia’s approach to cinema: ‘To be supported by a fellowship named after a strong woman, Natalie Miller, who introduced foreign cinema to Australia, I am hoping to show the lens of Indigenous cinema in a new light to be a part of enhancing our identity and to continue to shape our next generation of filmmakers.’

The Fellowship is sponsored by Village Roadshow and independent sports and entertainment studio, KOJO, who each provided $50,000 over five years to support the Fellowship.

The 2021 Natalie Miller Fellowship is open for applications until 29 August, with the recipient to be announced at the Movie Convention in October, 2021. For more information, Fellowship guidelines and to apply, visit the website.