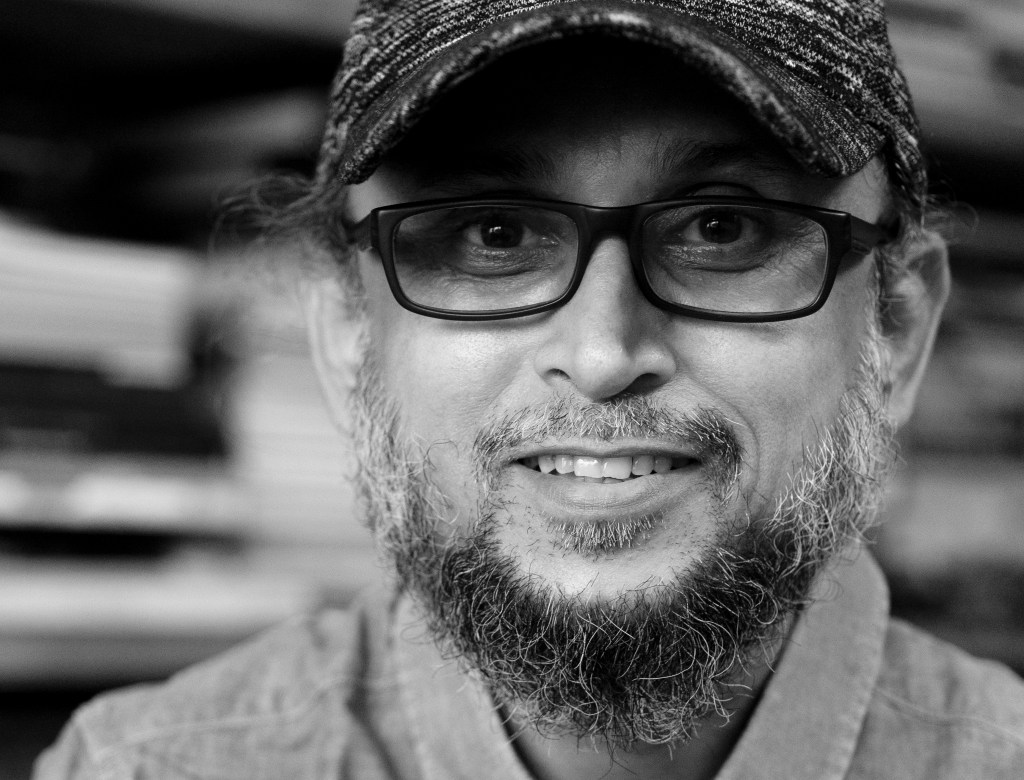 Read: Jennifer Peedom: ‘Our attempts to control rivers have begun to backfire’

Now in its 13th year, the internationally recognised Official Competition recognises courageous, audacious and cutting-edge film. The winner of the Sydney Film Prize will be announced at the Festival’s Closing Night ceremony at the State Theatre on Sunday 19 June.

SFF Director Nashen Moodley said: ‘The 2022 jury is made up of five Australian and international film professionals of exceptional stature and vision. The Official Competition features some of the most innovative and extraordinary films and filmmakers in the world right now, so the jury have
some tough calls to make.’

Films in the running