In a small but monumental moment, the screen sector has released its 21st century approach to health and safety. It is a key document.
David Tiley 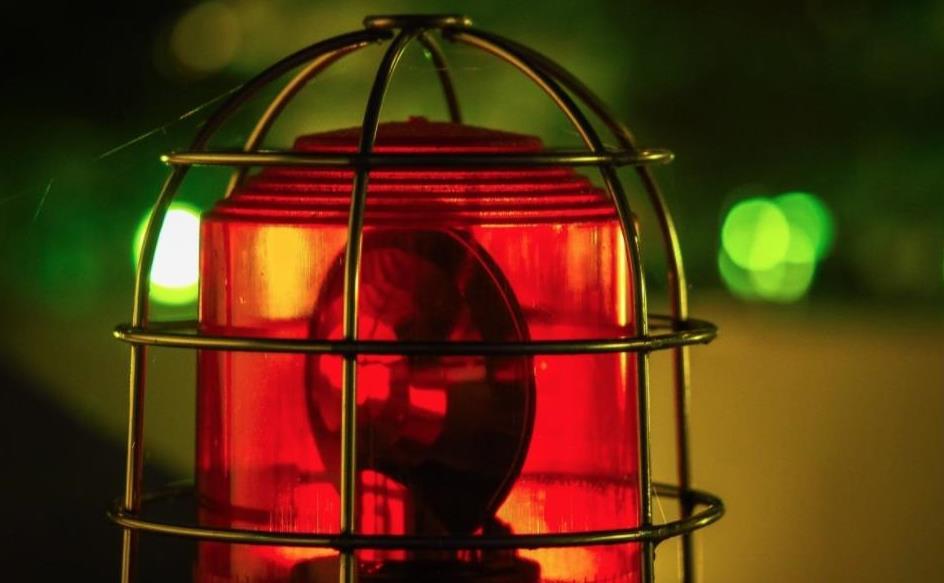 Safety Guidelines are the most beautiful documents in the entire screen sector. They save lives, keep everyone healthy and prevent the sort of accidents that destroy careers and wreck families.

This set, inspired partly by the co-operative rush to Covid protocols, are taut, lucid and down-to-earth. As the release says, they are ‘directed at productions of all levels and in all media – from music videos to international feature film co-productions’.

According to Fiona Donovan, President of the Entertainment, Crew and Sport (ECS) section of the Media Entertainment and Arts Alliance, ‘It’s really fantastic because we have got a set of safety regulations we all agree on, and it sets up very clearly both your legal obligations are and the guidelines as well.  The other fantastic thing about this is we don’t have to wait another 20 years to update them and we can continually improve them together as an industry.’

They provide the paperwork, outline the roles and assign responsibilities, and the invisible protective mantle known across Health and Safety circles as ‘duty of care.’ They are particularly vital at the short film and emerging stage of people’s careers, as new filmmakers and producers create bloodcurdling risks out of sheer enthusiasm, and at the top end where screen workers can be employed by executives used to systems in other jurisdictions.

As the introduction to the Safety Guidelines says,

Screen production is a unique industry, presenting unique workplace hazards. Film sets and locations can be stressful, high-risk environments, where people are asked to do extraordinary things. Most workplaces do not feature action stunts, pyrotechnics, animals, action vehicles, high voltage cabling and cranes.

Everyone involved in screen production – whether writers, producers, directors, grips, gaffers, stunt performers, runners, or extras – need to work to create and promote a safety culture.

Larger productions will have a designated safety supervisor. This is what they do:

We think of workplace injuries as sudden and spectacular, but they can also be the product of cumulative physical and emotional insult, of noise, fatigue, repetition, stress and powerlessness. The guidelines also cover employment agreements relating to hours of work, breaks, skill limits, extreme heat and cold, nudity, and smoking in scenes. They cover discrimination, harassment, sexual harassment, bullying and working with children.

The document also provides a good description of the modern awards and collecive agreements which regulate screen creation.

‘The key modern award for employees in the Australian screen sector is the Broadcasting, Recorded Entertainment and Cinemas Award 2010. This award provides common and sector-specific legal minimums on pay rates, conditions of employment and allowances. The BRECA sets out the minimum pay and conditions entitlements for all employees in the screen sector.

The rates of pay and adjustments to allowances are adjusted (generally, increased) annually by the Fair Work Commission.’

These agreements are updated from time to time to reflect alterations to rates of payment and in some instances, conditions of employment. Of course, many workers in the screen industry are self-employed contractors or engaged under common law individual contracts. Contracts can vary what is in awards or collective agreements. Nonetheless, for the purposes of these guidelines, we recommend that the employment standards in the Award and collective agreements be observed.

Anyone requiring clarification of how these agreements work should contact the MEAA or SPA.

The first safety code for the screen sector was prepared by SPAA and MEAA as far back as 1983, and this version is informed by all the learning and changes which have occurred since.