A quiet week as cinemas look forward and hold breath. First peek at Dirt Music and production protocols for the new world.
ScreenHub 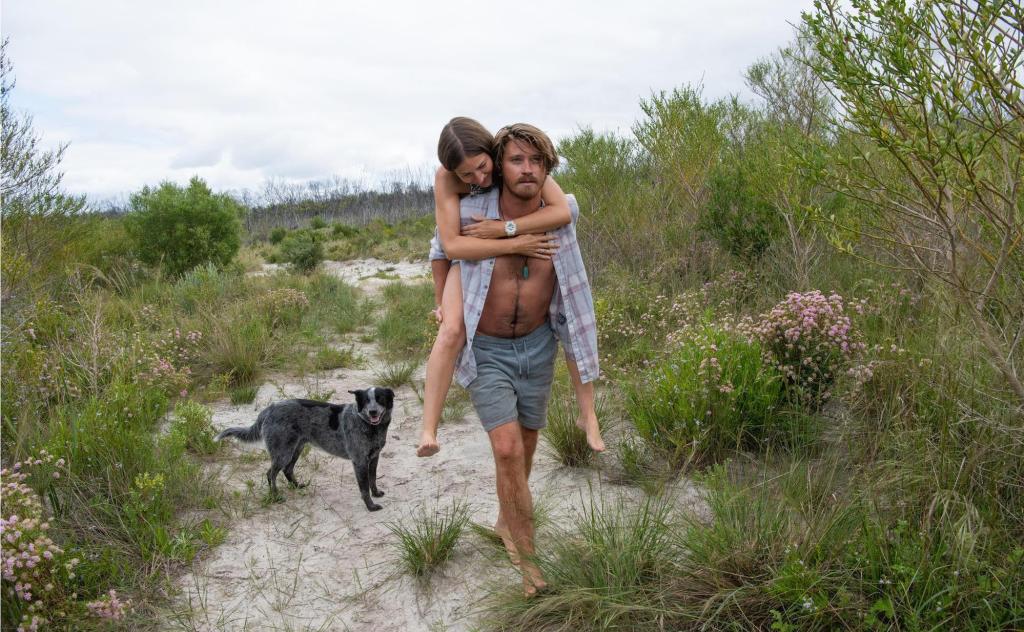 Calls for more assistance to the screen sector

The Media, Entertainment & Arts Alliance (MEAA) announced today it is calling on the Federal Government to explain its claim that financial assistance of up to $10 billion will flow to the sectors. In his Guardian op-ed of a month ago, he claimed that the combination of JobSeeker and JobKeeper ‘will end up being worth between $4bn and $10bn of support to the creative workforce, making it the single biggest government investment to support our arts and creative sector that we have ever seen.’

Now MEAA wants the modelling data to be released in public. Our story based on the Australian Bureau of Statistics figures collected at the time of Fletcher’s claim  is pretty grim.

In case you missed it

To have your news, event or opportunity considered for Screenhub coverage, email editor@screenhub.com.au