Actual mingling on the Gold Coast is on the cards. Screen Forever ramps up again with Morning Wars' showrunner a draw.
Rochelle Siemienowicz 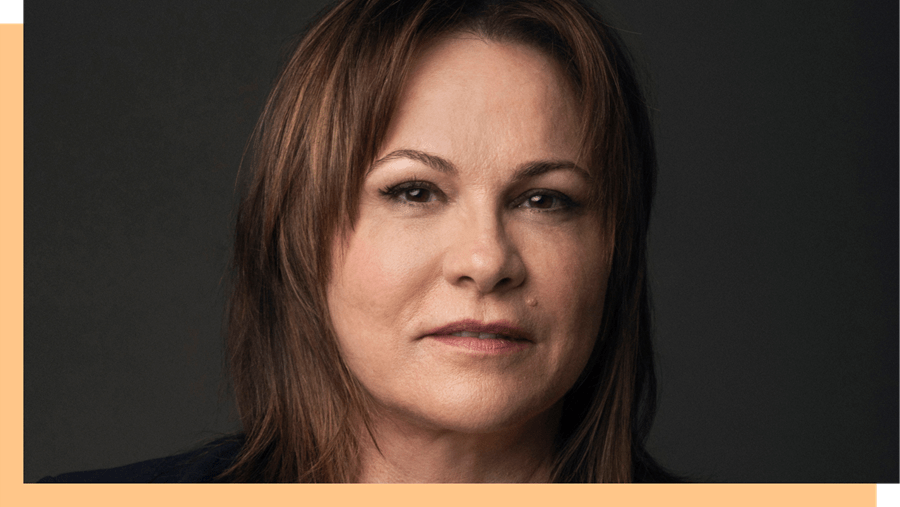 Screen Producers Australia (SPA) has announced that registrations are now open for the 36th Annual Screen Forever taking place on the Gold Coast and online at the end of March 2022.

After what feels like decades of online-only networking and zoom meetings, the actual in-person events and drinks and the 20th SPA Awards Nght are all expected to be in high demand with limited capacities. So get in quick for some of these highly sponsored-sounding not-at-all casual mingling opportunities, like the Screen Queensland Welcome BBQ, Netflix Opening Night Drinks, the Screenrights Speed Networking Breakfast, the City of Gold Coast Sunset Cocktail Hour and the Amazon Prime Video Closing Night Gala.

Tickets aren’t cheap and come in various tiers, but as SPA reminds us, the SPA Connect conference is responsible for $100m worth of deals annually.

Tickets range from $220 digital only access for members, to $1250 Gold Coast access for non members, and lots of options in between.

According to SPA, the two components of the event will take place over an extended five days:

‘The first three days (28-30 March, 2022) will see the screen industry converge on the Gold Coast for thought leadership, international keynotes, inspiring sessions, domestic market and a program overflowing with opportunities to reconnect.

‘The following two days (31 March-01 April, 2022) will be digital and dedicated to the Online Global Market where buyers from around the world connect digitally with domestic sellers in Australia’s biggest global content marketplace, SPA Connect.’

SPA CEO Matthew Deaner said: ‘We’re so excited to celebrate SCREEN FOREVER’s 36th birthday on the Gold Coast. The 2022 conference is shaping up as one of the most engaging to date, with incredibly talented international guests, and an immersive and thought-provoking program. We have put a lot of energy into curating a program that will see all delegates receive industry insight and take away experiences they would not get anywhere else…’.

Kerry Ehrin, the showrunner, writer, and executive producer of the Emmy award winning series Morning Wars, has been announced as the first international guest for the conference.

Ehrin is a veteran writer and producer with multiple Emmy nominations for her work on productions including Boston Public, Friday Night Lights, Parenthood and The Wonder Years. She was also the co-showrunner and co-creator of the critically acclaimed drama series Bates Motel, a contemporary prequel to the genre-defining film Psycho which spanned 50 episodes from 2013 – 2017.

Starring Jennifer Aniston, Reese Witherspoon and Billy Crudup, Morning Wars was the first TV show to make the #MeToo movement a core part of the series’ DNA and has become a fan favourite.

Ehrin will appear in conversation discussing her portfolio of work.

Mentors announced for Ones to Watch

SPA also announced this week the Australian producers who will be mentors for the Ones to Watch 2021 program.

Each of the mentors is paired with a Ones to Watch participant to help them as they build their projects in the lead up to pitching at SCREEN FOREVER’s SPA Connect Market in March 2022.

Read: Ones to watch, and support and get to know

The mentorship program is already underway, with the industry-leading mentors sharing of their time, skill, passion, and experience. Participants also have exclusive access to curated development sessions, and industry profiling opportunities designed to accelerate the careers of Australia’s up-and-coming content creators.

As we’ve reported in the past, being a mentor to a One to Watch is actually a highly sought privilege, so the benefits go both ways.

Ones to Watch and their assigned mentor: