In a crazy year, here are the latest announcements of funding from Screen Australia which producers will thread through the pandemic.
David Tiley 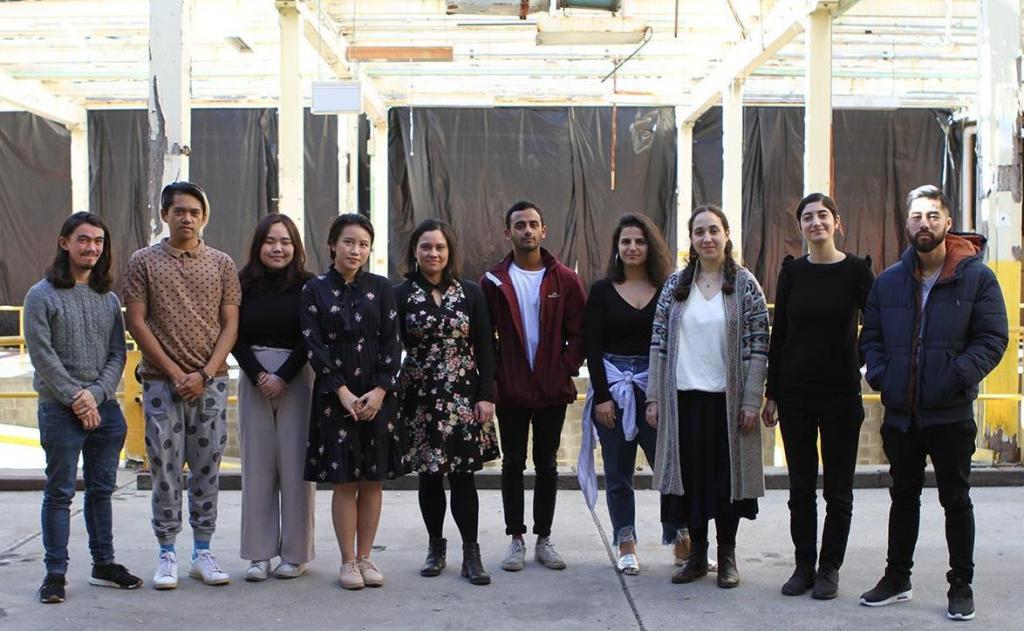 The latest tranche of funding from Screen Australia for production is a combination of refunded series and some new ventures which should take producers out of their comfort zones.

All of these announcements are about well-established teams because they have already been in development for some time.

Causeway Productions, which is Kristina Ceyton and Samantha Jennings, is on board to steer Danny and Michael Philippou (RackaRacka) through the production of Talk to Me, a horror film that ‘follows lonely teenager Mia who becomes hooked on the thrills of conjuring spirits through a disembodied hand. But when Mia is confronted by a soul claiming to be her dead mother, she becomes increasingly plagued by supernatural visions, and must decide whether to trust the living or the dead’ – to quote the announcement.

Causeway has already supported Jennifer Kent through her genre debut on Babadook, and Rodd Rathjen’s Buoyancy, so has huge credibility in working with unique visions. But the RackaRacka have confused and frightened the South Australian sector through a series of ghastly internet episodes in which they smashed rooms, blew up cars and walloped each other to the utter delight of their fanbase.

This project was funded in April just as Covid leapt out to disrupt schedules. More recently, from June 2020 is a linked compendium film from Emerald Productions and Co-Curious called Here Out West, written by eight writers from Western Sydney in which the film is set. As the announcement says,

The concept is nifty too.

A baby is kidnapped from hospital by a desperate grandmother. Her flight sets off a chain of events that bring together complete strangers over the course of one dramatic day.

In television we are in safety territory, always to the immense relief of the production companies.

Every Cloud has really made it through the storm as the Miss Fisher storyworld has been updated, fed through a feature film and come out with Network Seven and UK outfit Acorn, with real live international money from all3media International. It is now called Ms Fisher’s MODern Murder Mysteries Series 2 and updates Melbourne as Australia’s best-dressed city of crime to the Sixties, an era which is sadly less interested in true glam.

Wondrous backyard Alice Springs company Brindle Films with Rachel Clements and Trisha Morton-Thomas has scored from ABC ME to make MaveriX: which explores the story of ‘a group of junior motocross riders who are selected for the first ever MaveriX Academy in Alice Springs, the home of dirtbike racing in Australia’ over ten parts. The ACTF, SAFC and Screen Territory are all involved.

The last major list, which was about development, was full of science fiction and fantasy. This one has an uncommonly frequent number of ghost stories. Bring on the shivers.