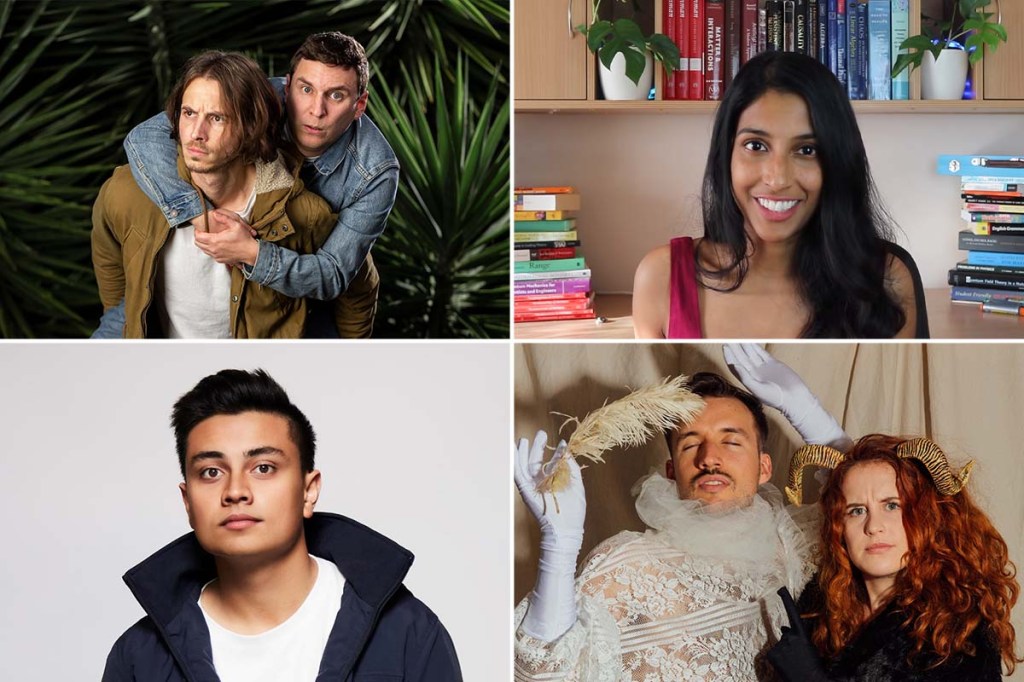 The successful teams will participate in workshops in February to develop their projects with industry experts, including Skip Ahead alum Adele Vuko.

Now in its seventh year, the Skip Ahead initiative supports Australian online content creators who have YouTube channels with a substantial existing subscriber base and/ or content that has reached significant viewership, to expand their vision and create more ambitious content to grow their audience.

The Van Vuuren Bros’ comedy series Over and Out, funded through Skip Ahead 4, went on to win Best Short Form Series at Canneseries in 2019. From Skip Ahead 6, Celebration Nation was nominated for an AACTA Award and Small Footprint has hit over 1.1 million views across the series.

Screen Australia’s Head of Online, Lee Naimo said: ‘Skip Ahead is one of our longest running and most successful initiatives and we are proud to be partnering again with Google Australia to give these creatives a powerful launch pad. Each of these teams are already producing unique and engaging content that is resonating with audiences and this is a fantastic opportunity for them to take their project to the next level.’

THE FUNDED PROJECTS ARE: