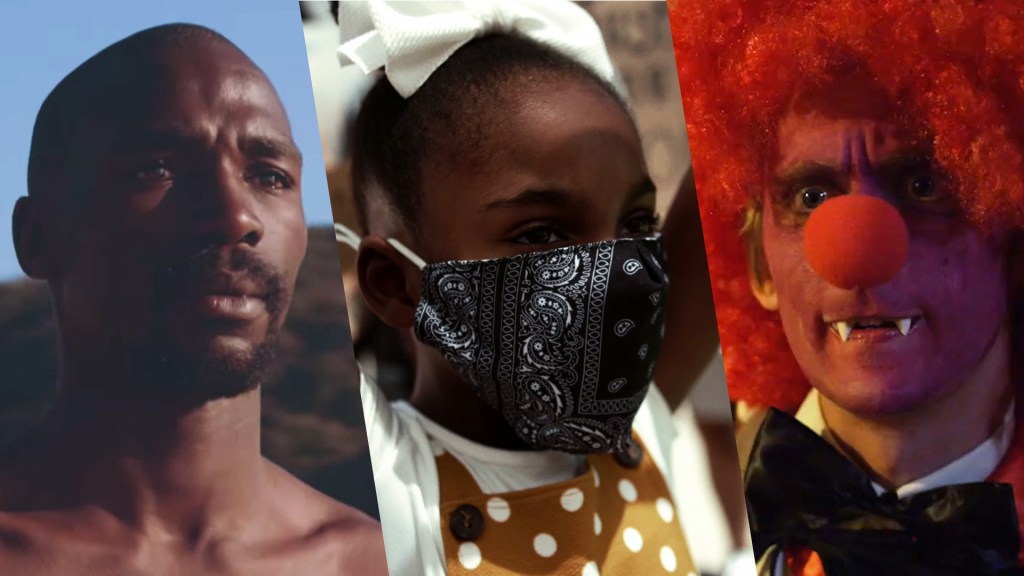 Sydney-based audio company Rode Microphones is once again running their annual short film competition, My Rode Reel. In 2021, the major Judge’s prize is a cash amount of $250,000 USD in addition to a stack of gear and software. Rode says is the biggest prize they’ve ever offered. The total prize pool for the competition is over $500,000 USD.

In addition to the major prize, $10,000 USD and a collection of gear will be awarded to the winner of each genre category, as well as a few special categories such as People’s Choice. Runners up in second and third places will receive gear prizes.

There are a couple of catches, however. The first is despite Rode being a point of local pride for Australian audiovisual production people, their gear goes global. As such, My Rode Reel will pit filmmakers on the world stage – and there’s bound to be some stiff competition there.

Last year’s major prize went to Amanzi Olwandle, which came from South Africa. Australian filmmakers made their mark in the comedy category, where The Starey Bampire and Social Distance took first and third place, respectively.

The genre award categories are:

And there are three special categories:

The ‘Best Chinese Film’ is the only category with additional prizes beyond first, second, and third place. There are five ‘Highly Commended’ prizes of $1000 USD each.

Rode is also running a TikTok competition which also carries a $10,000 USD cash prize with 10 runner-up prizes of $1000 USD. The entry conditions for this one are a little different – it revolves around the idea for something. The site says: ‘It could be anything – a film, a TV show, a song, a recipe, a video game, a podcast, an art project… anything’

The judging criteria is based on ‘the strength of the idea, the creativity of the video, and how much it leaves us wanting to know more’.

In a statement, Rode CEO Damien Wilson said, “It’s our mission to empower creativity in every way we can, whether that’s through giving everyone access to the technology they need to capture incredible sound to match their vision, or opportunities to take the next step in their creative journey. My Rode Reel is exactly that – a chance for literally any creator to win big and launch their career.’

More details can be found on the competition website. Entries close 20 October 2021. Good luck to all Australians who enter.