Rachel Okine was the first recipient of the Natalie Miller Fellowship in 2012. She now takes over as President from Sue Maslin AO.
Rochelle Siemienowicz 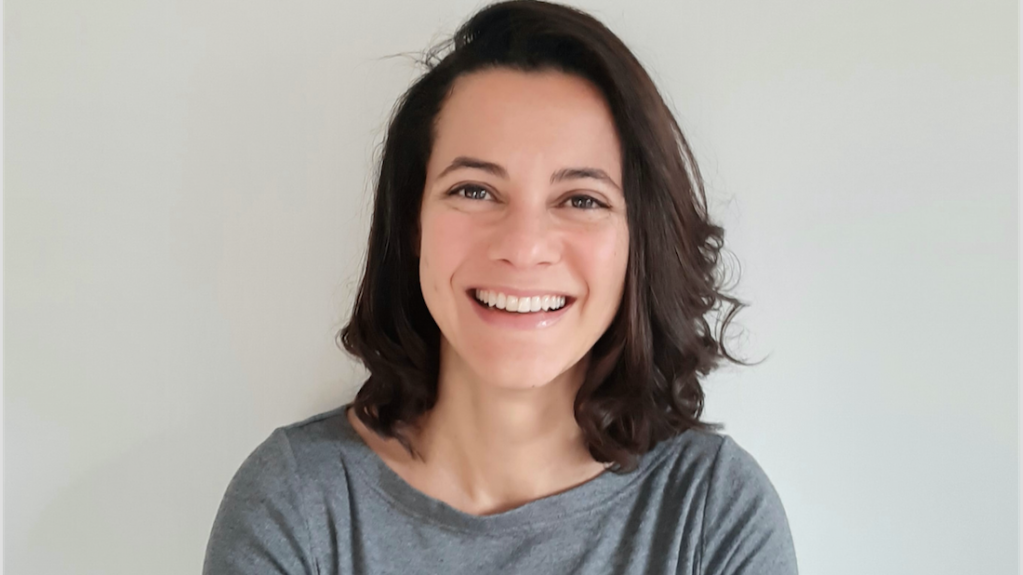 Rachel Okine has been named President of the Natalie Miller Fellowship (NMF), effective immediately. She takes over from founding President Sue Maslin AO, who stepped back from the position in May after more than ten years serving on the committee of the organisation that’s devoted to furthering women in positions of leadership in the Australian screen industry.

Okine is a global market expert with a wealth of experience in production and distribution, both in Australia and Europe. She recently left the position of Managing Director at Aquarius Films to become Stan’s new Head of Features and Development Executive, where Stan Original feature films like Nitram and the upcoming Transfusion and The Portable Door are causing excitement.

From 2015 to 2019 Okine lived and worked in Europe, serving as the Paris-based Vice President of International Production and Acquisitions at Studiocanal, acquiring titles for the French, German and ANZ territories; and then as the London-based Vice President of International Acquisitions at STX Entertainment. She was a founding staff member of Australian independent film distribution company Hopscotch in the early 2000s, where she initially worked across publicity and marketing campaigns before expanding into development and production, where she headed all feature film development.

Okine’s canny approach to the issues of feature film financing in this country was evident when she spoke in an interview with Screenhub in February, saying: ‘It would help if we had more transparency on the process that any financier goes through when they analyse projects. It does for the most part come down to having a good set of comparison titles from the recent marketplace. And being able to model that out and come to a budget figure that matches the strength of the cast, and is realistic about the revenue streams. That matters whether you are taking a domestic-heavy approach, or the international but more niche approach.’

In a fitting full-circle for the NMF, Okine was the inaugural recipient of the NMF’s prestigious Fellowship in 2012. In the media release, she said: ‘As a previous recipient, the Natalie Miller Fellowship has had an enormous impact on my career and my life. I couldn’t be prouder to take the baton from Sue Maslin, and be a part of defining the next chapter.’

As Sue Maslin said to Screenhub recently, ‘We need to get women out of middle management and support roles, and into positions of leadership … deciding the direction of this industry, deciding what gets made.’ There’s no doubt that Okine is now one of these women, and makes a very fitting President for the organisation.

Awarded annually, usually at the Australian International Movie Convention in October, the Natalie Miller Fellowship is the only grant of its kind in Australia. It’s supported by co-sponsors Village Roadshow and creative studio KOJO, with each providing $50,000 over five years to support the Fellowship.

While there are many supports for women in the creative side of the industry, the NMF supports the professional leadership of aspirational women in all sectors of the Australian screen industry to further developing their skills, knowledge and connections. This usually has a strong business focus.