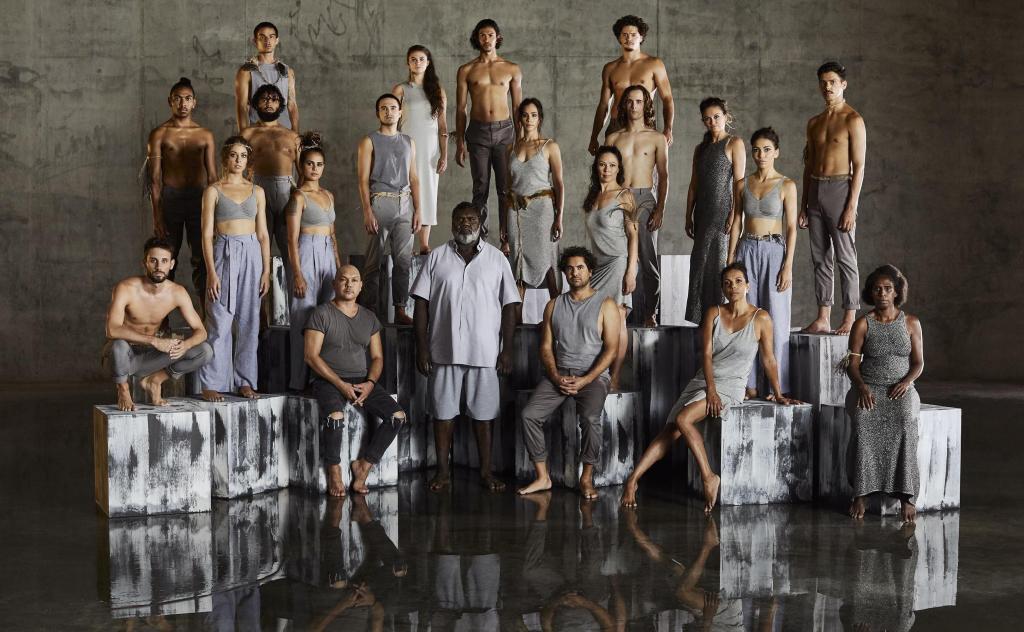 The Australian International Documentary Conference (AIDC) has announced the nominees for the inaugural AIDC awards.The awards celebrate factual Australian screen content across a variety of formats, with prizes supported by DocPlay, AFTRS, and the Documentary Australia Foundation. The awards will be presented at the AIDC Awards Night on Wednesday 3 March 2021, which will be taking place in-person in eight cities across Australia, as well as livestreamed.

AIDC also announced Michaela Perske as the winner of the 2021 Stanley Hawes Award, which has been awarded annually since 1997 in recognition of outstanding contributions to the documentary and factual sector. It is named for documentary producer and director Stanley Hawes, who was Producer-in-Chief of the Australian National Film Board and Commonwealth Film Unit from 1946 – 1969.

Firestarter – The Story of Bangarra

READ: Selling Australian formats overseas – it can be done

Love on the Spectrum

READ: How PHORIA uses AR to help repair the world

This year’s winner of the Stanley Hawes Award is Michaela Perske, the company director and principal producer of Pursekey Films. Originally trained as a journalist, Michaela has over 20 years of media experience in all areas of radio, print and TV. Since turning her mind to factual content creation, Michaela has produced engaging, challenging and enlightening films including Girls Can’t Surf (releasing in March through Madman) Black Divas, After the Apology and Destination Arnold.