News in Brief: What a week – Bluey joy, Feds whack sector, fests are back!

Cry, laugh, fight, keep going. It's hard to know where to start, but Bluey will do. Queensland is the centre of the universe in this roundup of policy, production, awards and opportunities.
Rochelle Siemienowicz 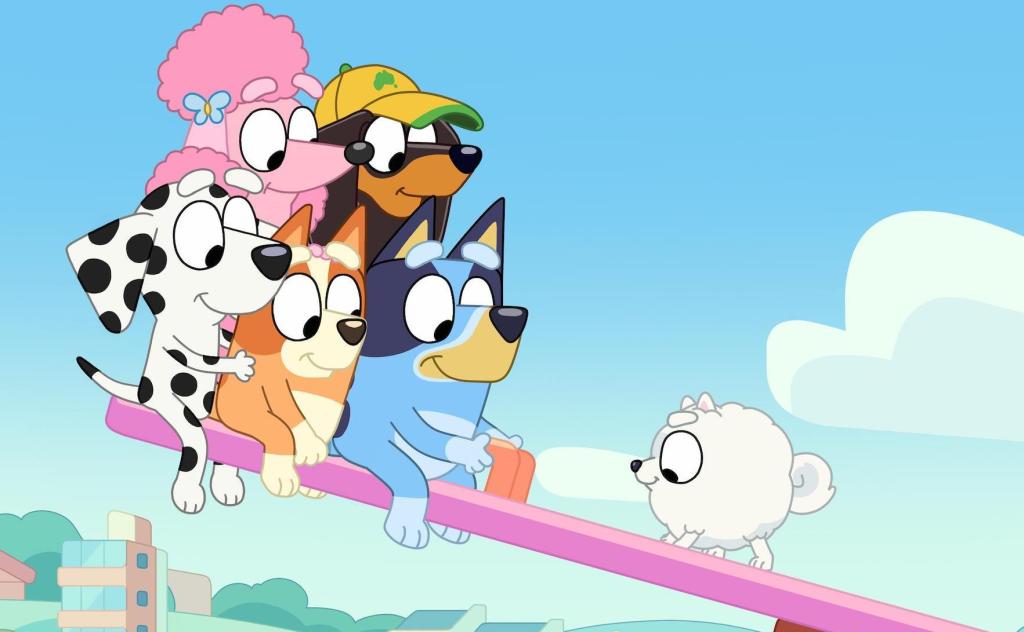 The impossibly cute award-winning animation series Bluey has just been greenlit for a third series. The ABC, BBC Studios and Screen Australia were thrilled to make this announcement today, perhaps as an antidote to all the disturbing news for children’s television coming out of this week’s announcements around local content quota ‘relaxation’.

Starring Australia’s favourite Blue Heelers, Ludo Studio will commence production on series three in Brisbane later this year. Australian viewers can watch new episodes from series 2 from Monday 26 October, but in other heartwarming and wholesome Bluey news, a special sneak episode will drop for Grandparents Day, Sunday 25th October. Fans can record a fun message for their Grandparents, or any beloved seniors in their lives, using the interactive Bluey AR Filter.

But what’s really going on in children’s TV? Announced this week, the federal government is giving $20 million over two years to the Australian Children’s Television Foundation. But also ‘reducing and simplifying the Australian content ‘sub-quota’ obligations on commercial free-to-air television broadcasters’. Read the department’s full spin on the announced package and other changes relating to offsets, quotas and location incentives here. See below for our analysis.

Read: Steve Jaggi Company: We make the wrong movies and the industry is a scam

There’s a reason we put this last. Tenet, Babyteeth, Slim Dusty, The Eight Hundred. At least the opening of Melbourne should bring a bit more cash into the system. At the moment the most exciting thing in cinemas is a film about toadstools.