Elvis firms at the box office as Minions: The Rise of Gru is an animation triumph
David Tiley 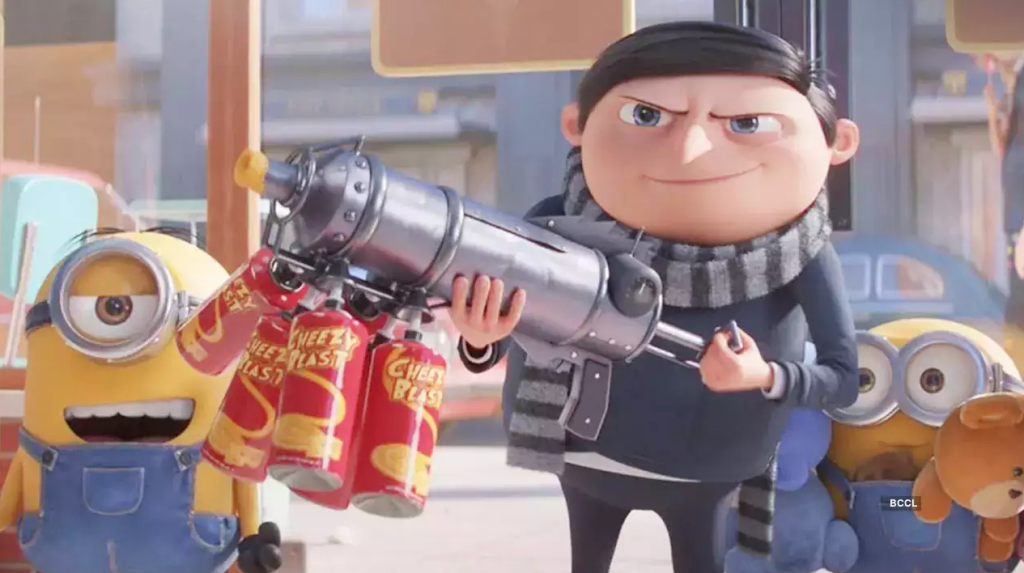 There are several different ways of assessing the performance of Elvis at the box office. While it is a lavish, wide appeal mainstream picture, it is not a superhero film, or even a franchise. Luhrmann’s last project, The Great Gatsby, is a pretty good benchmark. While Elvis opened with roughly comparable figures here, the US release was half the Gatsby numbers. Purely financial success looks like a tough ask.

On its second weekend in North America, the returns dropped to $28m from $45m, which is around average for many second weekends. But it did very well in the intervening week, so it has made almost $100m domestically, and $165m around the world as more international territories have come online.

Remembering that a film is chasing cost of production + marketing + % return from box office, I figure it may need to make $350m to break even, so it is nearly half way in two weekends.

The Drover’s Wife: The Legend of Molly Johnson is hanging in despite losing a quarter of its screens and 16% of the weekend box office. But a cumulative take of $1.77m continues to look more respectable each week. How to Please a Woman is now down to $24,000 over the weekend, with a total of $2.32m.

The Drover’s Wife: The Legend of Molly Johnson review

With our school holidays in full swing, Top Gun increased its take by 8% to make $73m in Australia over six weeks. Jurassic World was down slightly to reach $31m, while Lightyear climbed 17% to drag itself to $7.38m in three weeks. In other words, the exhibitors are doing pretty well out of these holidays.

But the top film was Minions: The Rise of Gru in its second week, which has now taken $17.6m. Elvis just topped Top Gun for the second slot, Jurassic World at number four had half the take of the others, while Lightyear has half that again.

Last weekend, the steep drop off point occurred when mainstream films were followed by specialty films; now the grey fog of modest returns has reached up to hit the big Hollywood pictures as well.

Animated Fable My Sweet Monster, burdened by a PG rating, was pushed by cinemas which doubled the screens to around 130, but only managed $88,000 in its first weekend.

I’ve been encouraging people to watch Haute Couture, Dashcam and Ali and Ava, all of which made well under $100,000 on their launch. But grown-ups don’t like multiplexes in holiday times.

Thor: Love and Thunder breaks across our national imagination. It is directed by Taika Waititi and co-written by himself and Jennifer Kaytin Robinson. Thor: Ragnarok, also transformed by the Taika Touch, was budgeted at $260m and took $1.24 billion.

Expect this one to blast across the cinemascape and twist these current figures like pretzels.

Also arriving is The Siege of Robin Hood, a kind of parallel universe medieval film which drops Merlin and Lancelot in with the Merrie Men and Little John. Director, actor, co-writer and producer Paul Allica is a graduate of Deakin University’s Film and Digital Media degree, and made the film here over nearly six years.

In the US, Minions is going gangbusters, with $155m in its opening week, and huge momentum as its nearly 5,000 theatres start counting takings for the July 4 holiday. But nothing can challenge the power of Top Gun, currently on $830m in the US after a $185m first weekend. In 39 days, it has taken $1.7 billion around the world.