Minderoo Pictures has been financed with $10 million from the Andrew and Nicola Forrest philanthropic trust. The executive producer is Richard Harris.
David Tiley 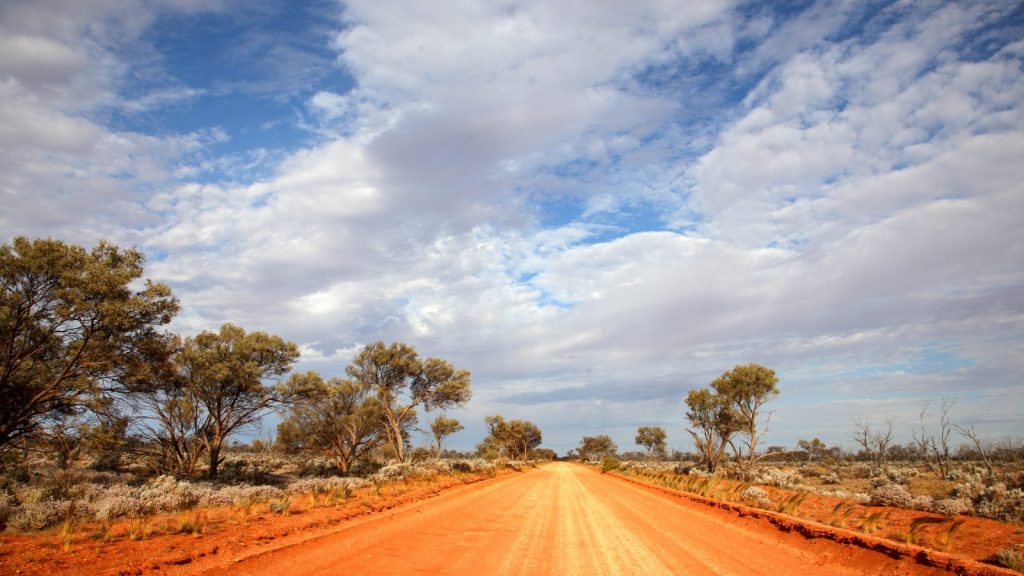 The Minderoo Foundation, headquartered in Western Australia, is pumping $10 million into screen production through a new subsidiary, Minderoo Pictures, which will be run by policy expert and recent producer Richard Harris.

Minderoo calls itself ‘Asia-Pacific’s largest philanthropic organisation’, and is the Forrest family’s social impact trust. Andrew Forrest is the second richest Australian, according to the 2021 rich list compiled by the Australian Financial Review, with an estimated net worth of more than $27.5 billion, derived mostly from the Fortescue Metals Group.

At the moment, the Minderoo Foundation is managing $2 billion in support for global initiatives, defined around eleven clear campaigns. The list tells you everything – it fosters healthy communities, supports collaborative arts and culture, works to reduce cancer fatalities, develops fire and flood resilience programs, and helps to build empowering digital ecologies. It is really pushing to end modern slavery in this generation, to eliminate plastic waste, and to transform our treatment of oceans, so they can flourish.

Read: Connolly plunges into the deep after The Dry

They have a ‘thrive by five program’ for children, a research and innovation department, and Generation One, to ‘create employment parity with and for Indigenous Australians within one generation.’ Forrest is a publicly mild but colourful character, who is both Australia’s biggest philanthropist and an enthusiastically legalistic fighter for causes on the political right. Taxes do not come easily to him and he fought the mining supertax into the ground.

Right now, Andrew Forrest is fighting with the federal government over its determination to oppose action on climate change, and investing heavily in green energy which uses renewable electricity sources to break water into hydrogen and oxygen.

Richard Harris is called an Executive Producer whose processes are defined by versatility. In many ways he operates like a studio executive whose profits are measured in terms of social outcomes rather than cash. Minderoo is very much part of the social impact funding sector which has developed sophisticated support methods for progressive media.

Harris cites the US company Participant Media as an inspiration, relying on the knowledge and methods developed by Doc Society, the Shark Island Foundation and the Documentary Australia Foundation.

As Harris acknowledged in an interview, ‘The core of our projects will be documentaries, and are likely to be feature documentaries. In terms of social impact and building campaigns, we can leverage our investments and get the best bang for our buck.’

This is not an Australian support system – it is a global initiative driven by change on a planetary level, which deals with our biggest threats. The door is open to international projects and the commitment to excellence is substantial. Innovation and career development are not high on the agenda.

Minderoo Pictures is already involved with four projects, described as covering ‘themes of ocean conservation, plastics and human health and early childhood development in Indigenous communities’, which also demonstrates that it is far more than a documentary specialist.

A sense of scale

Minderoo has the freedom to initiate projects, or to respond to outside requests. ‘There will be people that come and say I have a project which fits your interests, but that will only be enough to get you into the first phase,’ said Harris. ‘We will look first off at whether the project is something we care about. Secondly, we’re looking at the team. Then we’ll be looking at what the impact is. And then we’ll be looking at what sort of value it brings in terms of recoupment, which tells us how much we need to put into the deal.

‘It’s not an infinite amount of money. We have to be very strategic and selective, and absolutely be able to pick the projects we think really are going to have an impact.’

‘It’s not an infinite amount of money. We have to be very strategic and selective, and absolutely be able to pick the projects we think really are going to have an impact.’

The Minderoo Foundation is a very large enterprise. In 2020, according to the Annual Report, Andrew and Nicola Forrest put an extra $520 million into its coffers to deal with the horrors of fire, flood, drought and virus. Supported by the Fortescue Metals Group, they brought in 12 Airbus 330 cargos of medical equipment and PPE kits.

What makes Minderoo Films unique is the range of deep expertise in the larger group. In the staff list I counted 46 positions with a solid science and research requirement, along with 14 around communications, including an in-house videographer.

Research, we have research

It is an extraordinary resource. Said Harris, ‘There’s no way that Minderoo can tell Robert Connolly how to make a film. However, what it can do is bring some some of the expertise it has around ocean issues and understanding the reef.’

That really counts in idea creation. Harris is clear that Minderoo Pictures will be prospecting globally for the people and companies it wants to work with. Proposals will tested and informed by the in-house specialist teams. Even more, the proposals and ideas will come from their own scientists and activists at the cutting edge of change and development.

In that deep respect, Harris is the best-resourced executive producer in Australia. If that first tranche of money works, there will be more where that came from.

This article turned out to be controversial, spurred partly by a headline with too much junk and too little edge. Film maker Alex Kelly has responded with an opinion piece –